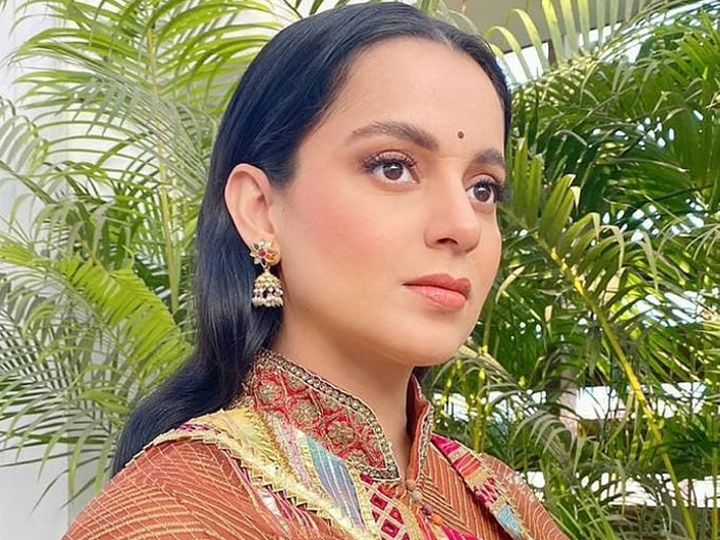 Kangana Runot in one of her statements compared Mumbai to PoK, following which the BMC ransacked her bungalow at the behest of Shiv Sena.

Kangana Ranot has demanded a compensation of Rs 2 crore from the Brihanmumbai Municipal Corporation (BMC) for the sabotage in her office. According to the reports, the actress has issued a notice to BMC for this. On September 9, several parts of Kangana Ranot's office Manikarnika Films at Pali Hill were demolished by BMC as illegal.

The bungalow was demolished 40 percent

On September 8, BMC had pasted the notice at Kangana's office and sought a reply in 24 hours regarding the illegal construction. But the next day before Kangana reached Mumbai, a crackdown started in her office. The actress's lawyer approached the High Court regarding this. But by the time the court stayed the action, the bungalow was demolished 40 per cent. It also contains many valuable assets including chandeliers, sofas and rare artifacts.

Rizwan Siddiqui filed a petition in the Bombay High Court against BMC for sabotage in Kangana's office. Last Thursday, he also said that on Monday, he will get his petition amended. The 92-page petition, filed at midnight on Monday, is being told. It is being told that Kangana has also mentioned the demand for damages of Rs 2 crore from BMC in this petition.

Kangana returned to Manali on 14 September

Kangana Ranot reached Mumbai on 9 September. On September 13, he met the Governor of Maharashtra Bhagat Singh Koshiyari and told him about the injustice done to him. On the morning of 14 September, she returned to Manali from Mumbai. Even after reaching his hometown, he is a constant attacker on the Shiv Sena, Congress and the Maharashtra government.

Dead Body Kept On Stretcher For Months In Indore MY Hospital Mortuary Room | The picture of Indore, the body lying on a stretcher in the state's largest government hospital, became a skeleton waiting for cremation, the smell kept spreading, people kept passing their nose closed.