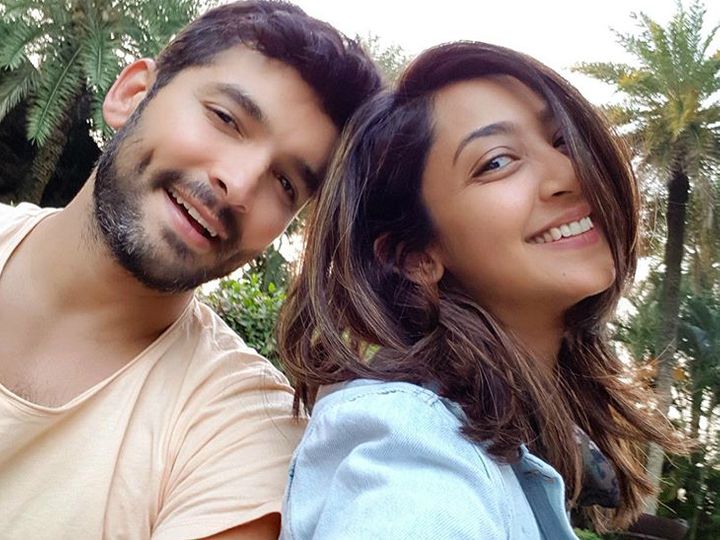 Police will send summons to two more actors of Kannada film industry, Aandrita Ray and Diganth Manchale on Wednesday. Both of them are also to be questioned on charges of drug paddling, procuring. Both these spouses have been called for questioning by CCB at 11 am on Wednesday. This information was given by Sandeep Patil, Joint Commissioner of CCB in Karnataka.

The video went viral on Sunday

Aindrita's name surfaced on Sunday when a video went viral on social media. In which Aandrita was seen calling people in the Baileys Casino for Eid Bash. Where she arrived as a special guest. However, Aindrita later told some channels in an interview that the video was made at the behest of the marketing team. He has no connection with the casino.

According to information received from the police, this summon has been sent because some suspect in the current drug case has been found. Therefore they have to be questioned. Diganth also had a tweet on the matter. In which he wrote – We have to reach in front of CCB at 11 am after telephone notice. We will fully assist in the ongoing investigation.

clone trains to start from 21st September on specific routes, these services will be in addition to Sharmik Special and Special trains | 40 clone trains will be run from 21 September, 10 days before tickets can be booked; Fare will be equal to Humsafar Express