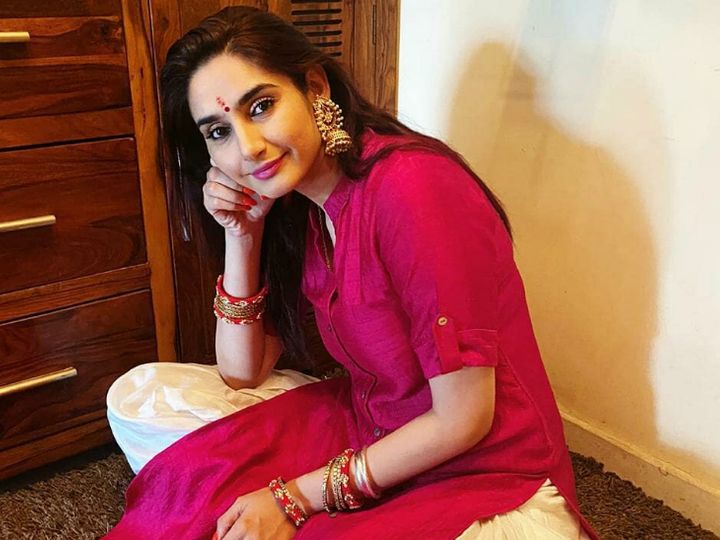 Kannada actress Ragini Dwivedi's troubles do not seem to be diminishing. Ragini's custody of drugs racket connection, which was arrested on September 4, has been extended by 5 days. The decision was taken by the Bengaluru court on Monday. Police custody of 5 more people including Ragini has been increased after this decision taken on the request of Central Crime Branch.

Ragini petitioned for anticipatory bail on the day of her arrest, but was later withdrawn by her lawyers. About 12 people have been charged in Sandalwood Drug Connection. Additional Commissioner Sandeep Patil told about the case that he had also arrested another accused Niaz. Niaz is from Kerala, but has been living in Bangalore for the last 5 years.

6 accused out of 12 arrested

In all, the Central Crime Branch has arrested 6 people so far out of the 12 accused. Apart from Ragini, Niaz, Ravi Shankar, Rahul, Viren Khanna and African paddlers are also included. Earlier, Bangalore Police arrested one of the accused Prashant Ranka in the drug case. Prashant is accused of supplying drugs outside Bangalore.

Bengaluru Police Commissioner Kamal Pant had told that they have been investigating the drug racket for the last one month. On the basis of a lead, he arrested Ravi Shankar, a clerk at the Jayanagar RTO office, in the last week of August. The Narcotics Control Bureau (NCB) arrested several drug peddlers in the city on 21 August. After which he came to know that these paddlers are big businessmen, actors and musicians associated with the Kannada film industry.