Latest News Updates india on china, pakistan, Ladakh Issue and chinese apps | India said- due to unilateral action of China for the last four months, the situation worsened, now it must disengage honestly 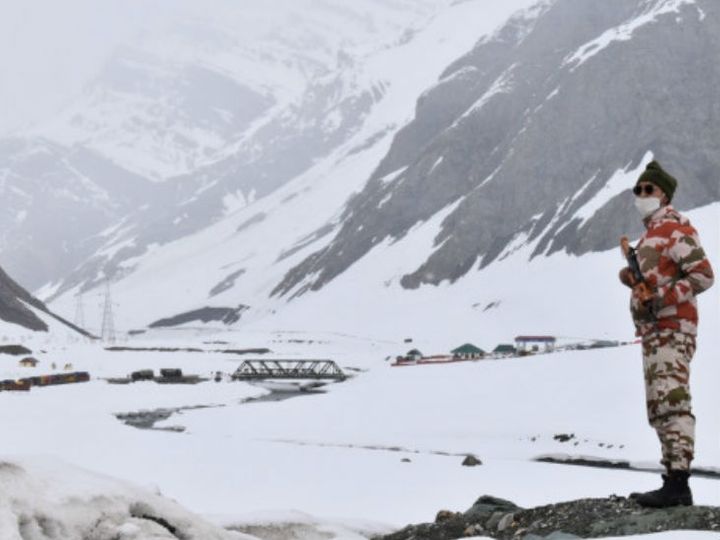 India has said that it is still committed to resolve all issues through peaceful negotiations. – File Photo

India has said that the situation on the border for the last four months is the reason for China's unilateral steps. Now China should honestly do complete disengagement for peace on the border. India is still committed to resolving all issues through peaceful negotiations.

Government will take all steps in Jadhav case
On Kulbhushan Jadhav's case, Anurag Shrivastava said that we are in touch with Pakistan through diplomatic channels. Our government will take all necessary steps to protect Jadhav. Earlier today, the case was heard in Islamabad High Court in Pakistan, in which the court asked the government of Pakistan to give India another chance to appoint an advocate for Jadhav. The High Court will now hear the case on October 6.

After the Foreign Ministry statement came out, the Chinese embassy said that they urged the Indian government not to take discriminatory action by banning Chinese mobile apps on the pretext of national security. This is a violation of WTO rules. Create an open and fair business environment.