Loan Moratorium Hearing Today Update | Supreme Court Hearing Of Petitions Seeking Interest Waiver On Six-month Loan Emi Moratorium | Supreme Court can pronounce verdict on the application for waiver of interest, hearing will also be on increasing the repayment of EMI. 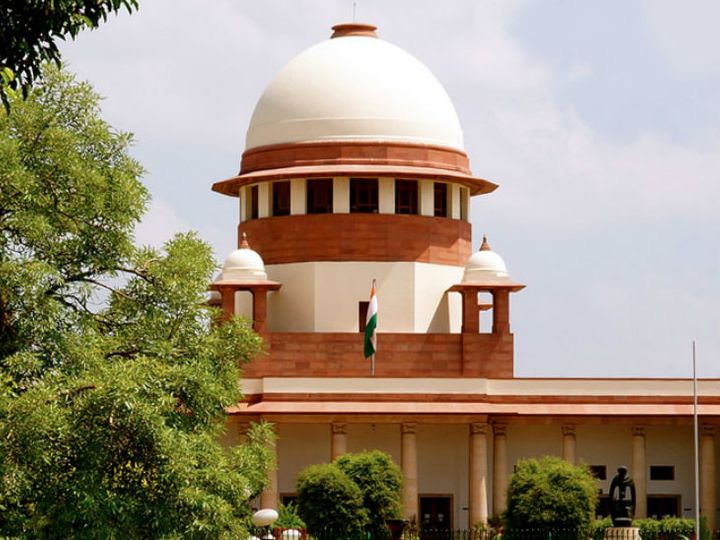 The Supreme Court reprimanded the government on August 26 in the Moratorium case. The court had said that the government has the authority to take decisions, but it is taking the cover of RBI. (File photo)

The applications to pursue the loan moratorium granted by the RBI in the lockdown and the relaxation of interest will be heard in the Supreme Court even today. The debate was not completed on Tuesday. Loan moratorium means to waive the installment of the loan for a few months… RBI had given this facility for 3 months in March, given the Corona situation and lockdown, then increased to 3 more months till August.

Now that the moratorium has completed 6 months, customers are saying that it should be increased further. Even more important is that the interest of moratorium period should also be waived. Because, charging interest on interest would be a double whammy. The reason for this is that RBI had only allowed to postpone EMI, but the interest on the outstanding installments will have to be repaid.

Argument for customers taking loan
1. Senior advocate Kapil Sibal, on behalf of a group of clients and the Maharashtra chapter of the construction industry, said, “If the moratorium does not increase, many people will default in the loan payment. In this case the expert committee should prepare a sector wise plan.”
2. Advocate A Sundaram, on behalf of the real estate developers' organization CREDAI, argued, “It is wrong to charge interest from customers in the Moratorium. This could lead to non-performing assets (NPAs) going forward.”
3. Advocate Ranjit Kumar, on behalf of the Shopping Centers Association of India, said, “People are having problems due to Corona. Measures should be taken to give relief to them. RBI cannot just speak like a spokesperson for banks. Our position is really Poor. Theaters, bars and food courts are closed. How will we earn and give salary to employees? Appeals to the court that sector wise relief should be considered. “

Government's plea
Solicitor General Tushar Mehta, on behalf of the government, said in court on Wednesday, “If the interest is waived, banks will get worse. There are different types of banks in the country. Non-banking financial companies (NBFCs) are also involved.”

What is moratorium?
Due to the corona and lockdown, the RBI in March allowed people to postpone the moratorium ie loan EMI for 3 months. Later it was extended for 3 months till 31 August. The RBI had said that if the loan installment is not repaid for 6 months, it will not be considered a default. However, after the moratorium, full interest will have to be paid on the outstanding payment.

Why was a gaming app banned? What will the government benefit from – Learn | tech – Tech News