Maharashtra cm uddhav thackeray press confrence news updates | Maharashtra CM Uddhav said- I do not want to talk about politics; Corona crisis is not over yet people should take precautions | CM said- I will speak again on the infamy of Maharashtra; Do not consider my silence as weakness 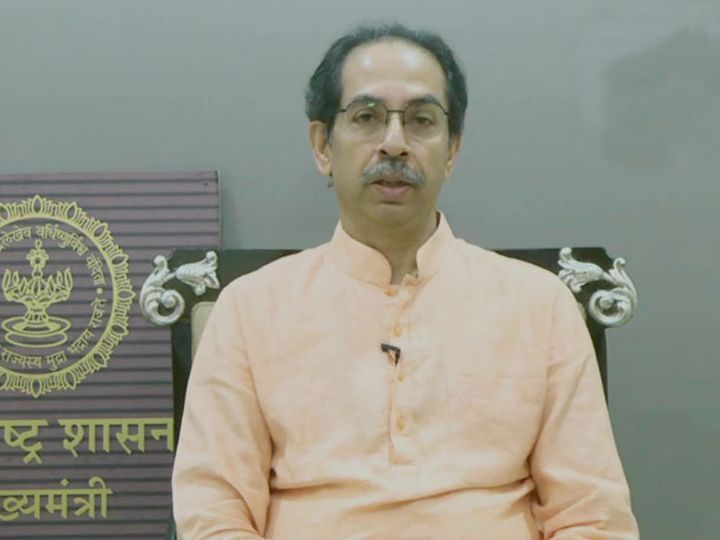 Maharashtra CM Uddhav addressed the people of the state on Sunday.

Maharashtra CM Uddhav Thackeray addressed the public on video conferencing on Sunday. Regarding the Kangana Runot controversy, Uddhav made it clear in the beginning that he would speak later on the politics going on in the state, not now. He did not take Kangana's name, but clearly said that his silence should not be considered weakness. He said that the political cyclone would keep coming and he would keep facing them.

However, after this, CM talked to the people of the state on the situation in Corona and the way to avoid it.

Kangana's 4 statements on Maharashtra government after action
On September 9, the BMC vandalized the office of Manikarnika Films at Pali Hill in Kangana for two hours. Kangana went to the High Court against this action, after which the action was stayed. The High Court also commented on BMC. It was said that if such a fast were shown on other illegal constructions of the city, then Mumbai would have been something else. Kangana continues to attack the Maharashtra government after taking action at her office.

1. On September 9, after the action of BMC, Kangana had tweeted – Today my house is broken, tomorrow your pride will break, Jai Maharashtra. Uddhav Thackeray! What do you think, you have taken a big revenge by breaking my house with the film Mafia. You have done me a huge favor. I knew what would happen to Kashmiri Pandits. Today I have realized this. Thackeray, the cruelty and terror that has happened to me has some significance. Jai Hind. Jai Bharat.

2. The very next day, on Thursday, Kangana again targeted Uddhav. Tweeted – Your father's good deeds can give you wealth, but you have to earn respect, you will shut my mouth but my voice will echo after me in hundred and millions, how many mouths will you shut? How many voices will you press? How long will you run from the truth You are nothing, just a model of dynasty.

3. On Friday, Kangana shared a video and wrote – The terror and atrocities of the government in Maharashtra are increasing. The video was of former Navy officer in Maharashtra being beaten up by Shiv Sainiks.

4. On Saturday, Kangana tweeted a photo of Somnath Temple. He wrote – how many times the poor were brutally ravaged by Somnath, but history is witness that no matter how powerful the cruelty and injustice are… in the end the victory is only of devotion. Everywhere Shiva.

Maharashtra government orders inquiry into drugs case against Kangana
The Maharashtra government on Friday ordered an inquiry against Kangana Ranot in the drugs case on Friday. The Crime Branch of the Mumbai Police will be investigated on the orders of the state Home Ministry. Deshmukh said that the study Suman was in a relationship with Kangana and in an interview had alleged that Kangana took drugs.