Jayanthi Kathale worked in an IT company and had an income of millions. Stayed in many countries during the job. The biggest problem in the countries that went was that it could not get the food it wanted. Most of the places used to get non vegetarian food, which their husbands did not eat. Shifted to Bengaluru, she still missed her Marathi food. This lack of market was recognized by Jayanti and then the story of the formation of Purna Brahm, which today has 14 branches in India and abroad. Know his success story from the birth anniversary itself. 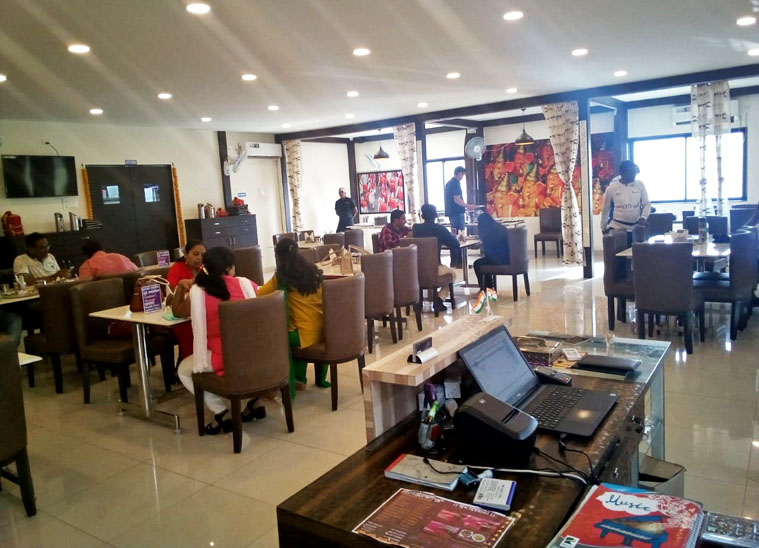 Jayanthi started her restaurant in 2012, leaving the job. Three people were in partnership in this, because Jayanti did not have enough money to start a restaurant alone.

I started my career in IT field in 2000. Stayed in Australia from 2006 to 2008. My husband also works in an IT company. During the job, I went to about 12 to 13 countries, everywhere I used to miss my vegetarian Marathi food. In many places there was only the option of non-veg, I used to eat non-veg but my husband could not eat it at all. He used to run fast food and salads.

When I came back from Australia to Bengaluru in 2008, initially I enjoyed eating idli-sambar, dosa for three-four months, but later started to remember eating Marathi. With the job, it was not possible to make a lot at home. I thought in my mind that something can be done in this field, although I did not share this thing with anyone. It used to be that the problem that is with me will be with thousands of people living here.

Then I kept doing my research for about three years with a job. Used to go to different restaurants. Looked at the menu there. Used to watch the test. She would note down things which are not there in the menu. Also went to many famous temples, tested the food there too. She used to tell God that, I am thinking of doing something big, just do not step back. I experienced in Bangalore restaurants that they had nothing but one, two things for children. They used to give less chili-spice food to the elderly, but it was not digestive. 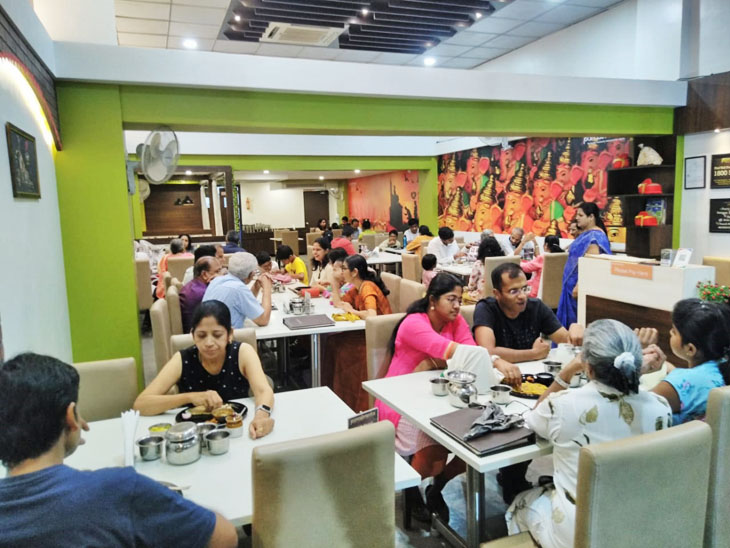 Jayanthi serves pure vegetarian Marathi dishes in her restaurant. However, she has now started a new branch, where non-veg is also available.

After watching all this for three years, I prepared my menu. During this time also researched international food brands. Like if there is a Chinese restaurant, then go there and see who the cook is. It turned out that cooks are local people only. My goal was to have Authentic Maharashtrian food available. The concept was ready in the mind. The menu was also ready. I researched about 700 recipes, 180 of which had to start with the recipe. But financial support was needed. 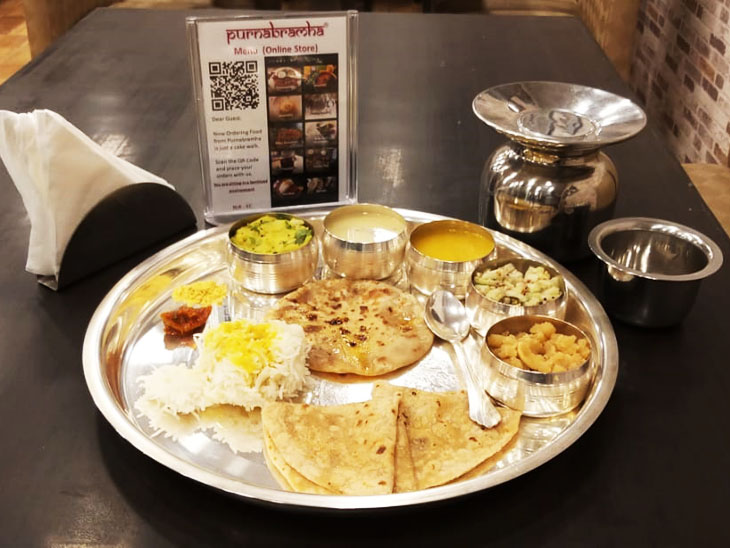 Now they also provide various types of special plates, which are in great demand among customers.

After talking to many friends, I got two of my friends for a partnership. The three of us started our restaurant in Bangalore in 2012 with a total of Rs 18 lakhs, including Rs 6-6 lakhs. I trained Cook myself. At home, Grandma used to give us 1 rupee for finishing the entire food and when leaving the food in the plate was punished to clean the utensils, then I also made such a rule in the restaurant that whoever finishes the whole food will get 5% discount and the one who will waste He has to give 2 percent extra. Started a restaurant in a rental building. We got such a good response in the first 8 months that the place had to be changed. Had to take a big place. 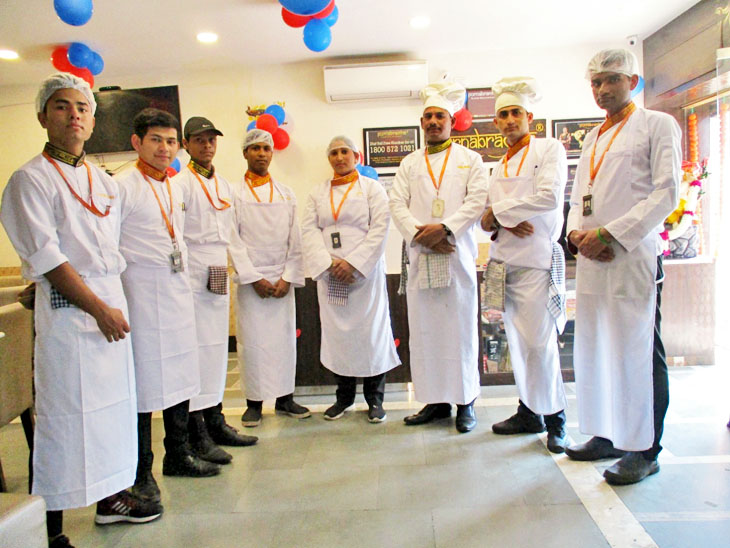 Jayanti says, she had a separate talk with each cook. He was given training. We wanted to develop a different test, which was successful.

There was no place other than ours in Bangalore where delicious Marathi food is available in such a variety. Here people used to miss Marathi dishes like spicy misal pav, dal ka dulha, sabudana vada, sweet shrikhand puri, puran poli, we made up this shortcoming. This went on between 2012 and 2016. During this period, due to a PR company, I also lost Rs 17 lakh. But from 2016, our business grew rapidly. We also started our branches in Australia and the US. The main goal of which was to make delicious Indian food available to the Indians living there. We now have 14 branches and Purna Brahm has become a company. We offer franchisees. In the lockdown, we distributed free food to one lakh people in Karnataka and gave food at a discount to every branch. The motive was that no one should go hungry.

The wait is over! New 5G smartphone OnePlus 8T to be launched on October 14, leaked features | gadgets - Tech News