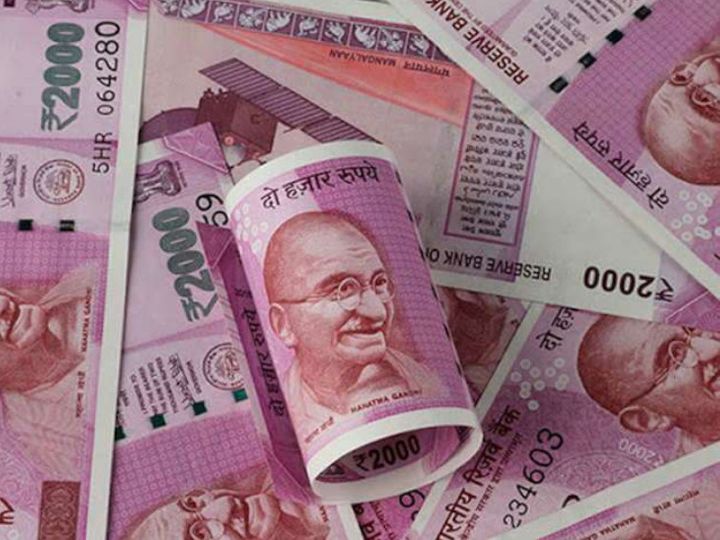 The central government had said in the Supreme Court that the term of the loan moratorium could be extended by up to two years.

During the period of the loan moratorium, borrowers waiting to get a waiver of interest on interest can get a shock. The Expert Committee headed by Rajiv Maharshi, constituted by the Central Government, may recommend not to exempt interest on interest. This has been said by quoting sources in the news agency report.

The committee was formed on 10 September

Rajeev Maharishi is the former CAG presiding over this committee. Apart from this, Ravindra H. Dholakia, former Professor of IIM Ahmedabad and B.B., former MD of SBI-IDBI Bank. Shriram is also included in this committee. The recommendation of this committee will play an important role in the decision of the Supreme Court.

Next hearing will be held on September 28

In a previous hearing, the Supreme Court had directed the RBI not to declare defaulters as defaulters until further orders. At the same time, the Central Government was asked to take a concrete decision on this issue. Earlier, the Central Government had stated in the Supreme Court that the term of the loan moratorium could be extended by up to two years. The matter will be next heard on 28 September. A decision may be taken on the same day to extend the term of the loan moratorium and demand for interest rebate on interest.

When a borrower's financial condition deteriorates due to a natural or other disaster, the repayment is granted for some time by the borrower. The lockdown was also imposed in the country due to the Corona crisis. Due to this, a large number of people had a job crisis. To deal with this crisis, the RBI provided a 6-month moratorium. During this period, borrowers of all types were allowed to pay installments.

The RBI has brought a one-time loan restructuring scheme to overcome the problem of borrowers in the event of the end of the moratorium. According to RBI, apart from corporate houses, Individuals will also get the benefit of this scheme. Consumer loans, education loans, housing loans, loans taken to buy share market-debentures, loans taken to buy consumer durables, credit card loans, auto loans (excluding commercial vehicle loans), gold, jewelery, FDs Restructuring scheme can also be availed on personal loan taken for Gaya loan, personal loan to professionals and any other work.

These options can be found in loan restructuring scheme