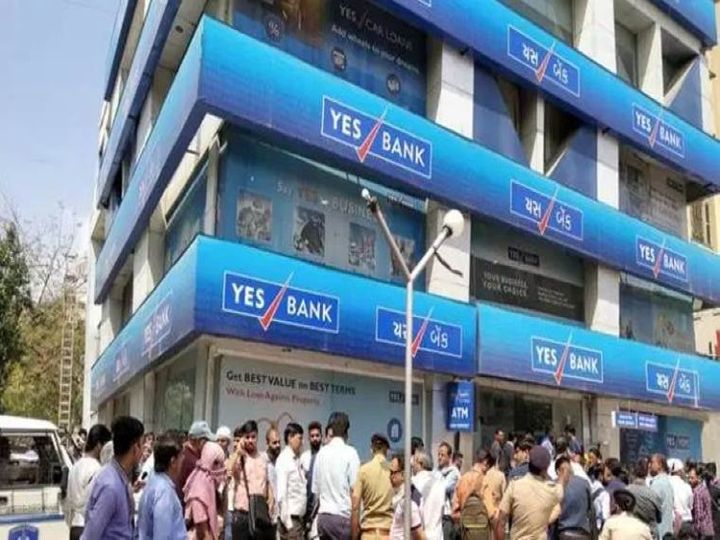 In 6 days, Rs 42368 was withdrawn from the bank of Yes Bank's customer through Paytm. The bank is saying that it is the customer's fault. -File photo

You may not get OTP from the bank. Many times money can be deducted from your bank account through Paytm. If you go to the bank with a complaint, the bank will say that the mistake is yours. The bank will also say that you have asked someone for it and you have given the entire banking details to him. The story of a Yes Bank account holder is similar.

Shahab Sheikh from Mumbai suddenly gets a call from Yes Bank at 3 in the morning. The caller says that you have transferred the money from the bank account through Paytm. Shahab is stunned to hear Sheikh, as he neither has a Paytm account nor does he use Internet banking. In such a situation, how can I transfer money from bank account to Paytm?

No message no otp

After Shahab Sheikh checked the phone message, neither he received any OTP nor any balance related message. From his account 11 times from July 11 to July 16, money was sent to Paytm's account. A total of 42,368 rupees were sent. 11 transactions and no messages in 6 days. Shahab says that when the phone rang, the bank employee said that he suspected that someone was carrying out fraudulent transactions, hence wanted to block the card. That is, the bank knew that it was fraud, so how was the customer's mistake?

This transaction came to know when Shahab updated the passbook at the bank branch. He approached the bank. The bank said that it will be fine in a few days, but later it is said that it is Shahab's fault, because he has given all his details to someone and the transaction has been done through him. Sheikh complained to the local police station on 17 July. The police wrote a letter to the bank asking them to provide information.

Police asked for information about fraud from the bank

The information the police asked the bank was that why the customer did not go to OTP? Full information about fraud and how banking details were leaked should be given. However, the bank has not yet informed the police about it. In this case, Prashant Kumar, the MD and CEO of Yes Bank, said that its investigation has been completed. There is no fault of the bank in this. The bank's customer has given complete information about the debit card to someone.

The bank is saying right from RTGS's OTP

He said that the customer received the OTP for RTGS on 17 July. Shahab Sheikh says that when he got information about this fraud, he went to the bank branch and filled the form and transferred his entire money to another bank through RTGS. In such a situation, there is no OTP in sending RTGS from the branch. The bank is lying.

Many employees started withdrawing money from the bank

He says that many of his office colleagues are withdrawing money from Yes Bank. Yes bank is completely lying. Shahab says that before this incident, whenever I transacted from ATM, no one came from the bank. But in this incident, a call is received from the bank at 2.55 am. Despite this, the bank did not stop the Paytm transaction.

It can happen to you too

Actually this type of incident cannot happen with Yes Bank or Shahab alone. If you have an account with any bank, this incident can also happen to you. New methods are being adopted in banking fraud nowadays. The regulator RBI always cautions about this. His campaign describes ways to avoid fraud.

How to avoid such fraud

RBI and banking sector experts say that if you use internet banking or mobile banking, then you have to be very careful. Under no circumstances, give credit or debit card details to any of your friends. Do not conduct your banking transactions with any public Wi-Fi or Internet network. Always update banking account with mobile number. Do not keep banking details like CVV, number or PIN of debit card in mobile.

Do not give too much rights to any payment app. For internet banking or online banking, you need to have an account that has only a few thousand rupees. So that if such an incident happens, then you will avoid big loss. Always avoid linking your main bank account anywhere. In addition, you should keep information about banking customer care and block the card immediately in case of such an incident.