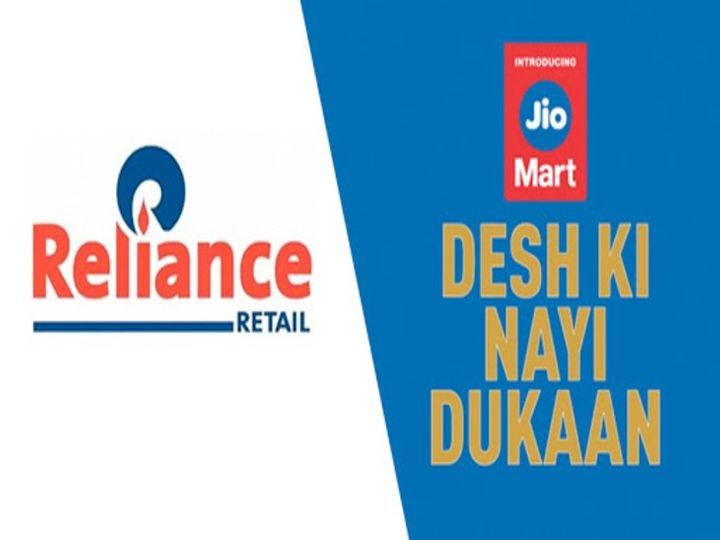 Reliance Retail Ventures Ltd, owned by Mukesh Abani, has made tremendous inroads into the retail market in 2020. Currently Reliance Retail has around 12 thousand stores in India.

According to reports, this could be the first investment of Carlile Group in the retail sector. This investment of 2 billion dollars in the Indian retail sector may prove to be the biggest investment in this sector. The American company is working on plans to invest in online and offline retail companies in India. It also includes investment in Reliance Retail Vensors Limited. According to reports, negotiations between the two companies are on for investment. However, information related to the final deal may take time now.

The company is ranked 56th among the world's fastest growing retail companies. At the same time, Reliance Industries is the largest private company in the country. Its annual turnover is Rs 6,59,205 crore. At the same time, the company had a profit of Rs 39,880 crore in the financial year ended 31 March 2020.