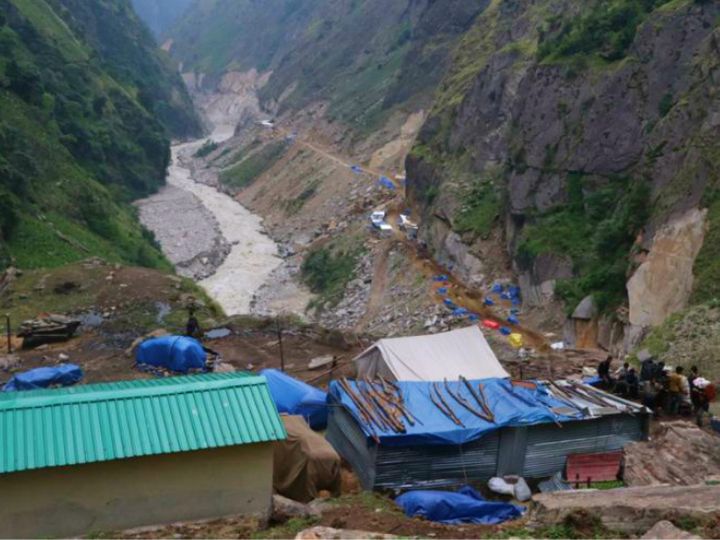 India has done several construction works in script. New roads have also been built. Work is going on in some areas. Nepal has included this region in its map. (File)

Nepal is set to start the 12th census from May 28 next year. For this, a plan has also been prepared at the government level. The houses will be counted along with the census. But, a big problem has come up in this. Actually, there is a dispute between India and Nepal over the three regions Kalapani, Lipulekh and Limpiyadhura. Both countries claim these three areas as their share. Nepal released the new map two months ago. In this, all three areas were described as their own.

The National Planning Commission included in the population wants to conduct a census in these areas. However, the Central Bureau of Statistics fears that this action may offend India. The same fear is also haunting KP Sharma Oli government of Nepal.

Census once in ten years
According to the report of 'Kathmandu Post', 40,000 people have been deployed for the census in Nepal. There will be 9 thousand supervisors. They will go to every house and ask some questions, which will be part of the census. Trouble is about three areas. Kalapani, Lipulekh and Limpiyadhura are occupied by India. Nepal not only tells them its share, but has also included them in the new map. India also attributes these three to its share. Road and many other constructions have also been done here.

India will not approve
Some Nepal MPs and former officials of the survey department believe that India will not give approval for the census in all three areas. And census is not possible without his approval. The border dispute between the two countries began in November. On 20 May, Nepal released a new map. India rejected it.

What does nepali officer say
Nepal's Planning Commissioner Min Bahadur Shai said – Census will be done in Kalapani, Lipulekh and Limpiyadhura. We are also considering door to door survey. If the survey could not be done then other options would also be considered. The special thing is that the last census in Lipulekh was done 60 years ago. Three villages Keys, Naavi and Kuti also fall in this area. An informal survey was conducted here in 1991 by Nepal. Then these villages had a population of 723 and houses 150.

Not easy this time
Budhi Narayan Shrestha, former Director General of Planning Commission, says – In 1991 we had done some survey informally. Even then the Indian security forces did not let our team into Kalapani area. This time it will be very difficult. India got angry when we made a check post in Charuang. I don't think any of our employees will be able to go there this time.

Indian Army alert
According to the report, due to tensions with China, the Indian Army has prepared vigorously in Lipulekh and Kalapani. In such a situation, Nepal would not like to take any risk. India is giving free education in schools here. The branch of State Bank is also here. Ganesh Thaguna, MP from Dharchula, says- It is impossible to have a census there given the circumstances there. Things are not the way people in Kathmandu think. A Nepal official says- It is not possible to go to three areas without the approval of the Indian Ministry of Defense. And India will not approve it.

Terrorists attack security forces in nowgam of Srinagar no loss of life or injury - Srinagar: CRPF party attacked by terrorists