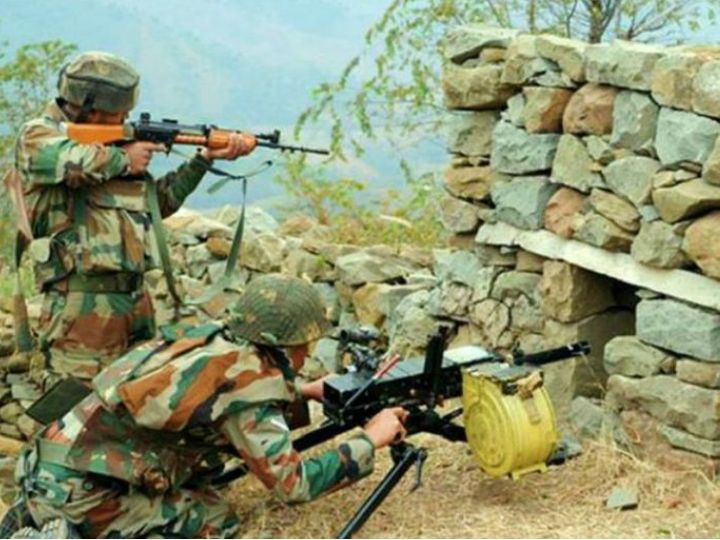 According to official figures, Pakistan has violated ceasefire more than 27 hundred times this year. -File photo

Pakistan violated the ceasefire in Naugam sector of North Kashmir on Saturday. One Indian Army soldier was killed in the firing of Pakistani Army, while two soldiers were injured. According to army sources, Pakistan fired medium mortar shells. The Indian Army also gave a befitting reply.

Earlier, Pakistan had violated ceasefires in Shahpur, Kirni and Deogwar sectors of Poonch at 5:30 pm on Saturday evening.

Nayab Subedar was a martyr in Rajouri
Last Sunday, Pakistan violated a ceasefire in Nowshera, Rajouri. During this time, Naib Subedar Rajwinder Singh was seriously injured. He later died.

Army Chief to jawans on forward posts on China border that Country's eyes are on us | General Narwane told the soldiers – The eyes of the country are on us, in such a situation, with enthusiasm, we will have to work with restraint.