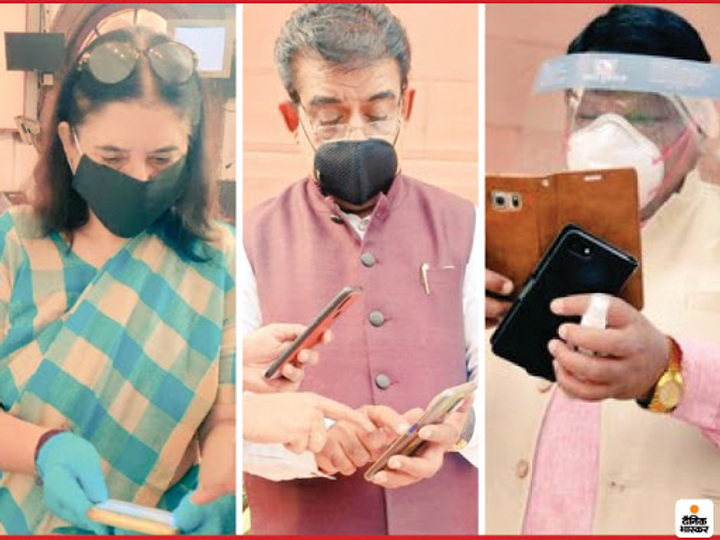 In the Lok Sabha on Monday, MPs made their presence felt through the 'Attendance Register App'.

In Corona, the parliament session began Monday. Many such things were seen in the House, which happened for the first time. The MPs attended the mobile app. MPs were seen talking on the premises with social distancing. The first thing happened is that the members of the Lok Sabha were asked to sit down and make their point. See similar pictures of Parliament … 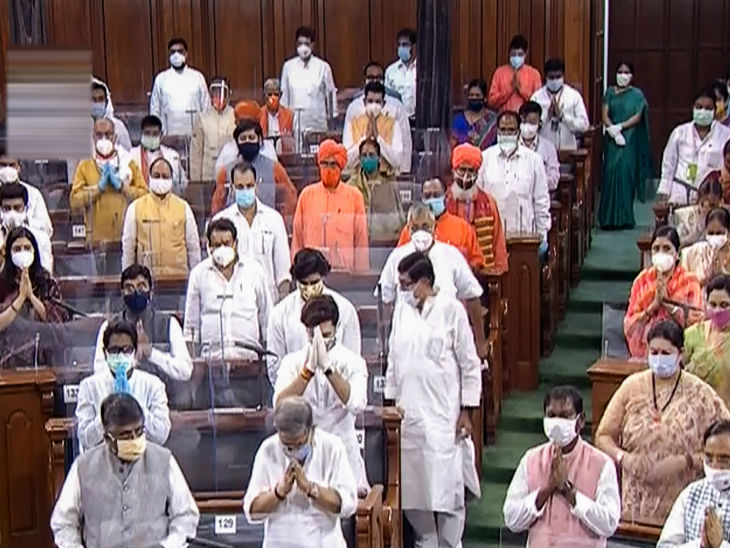 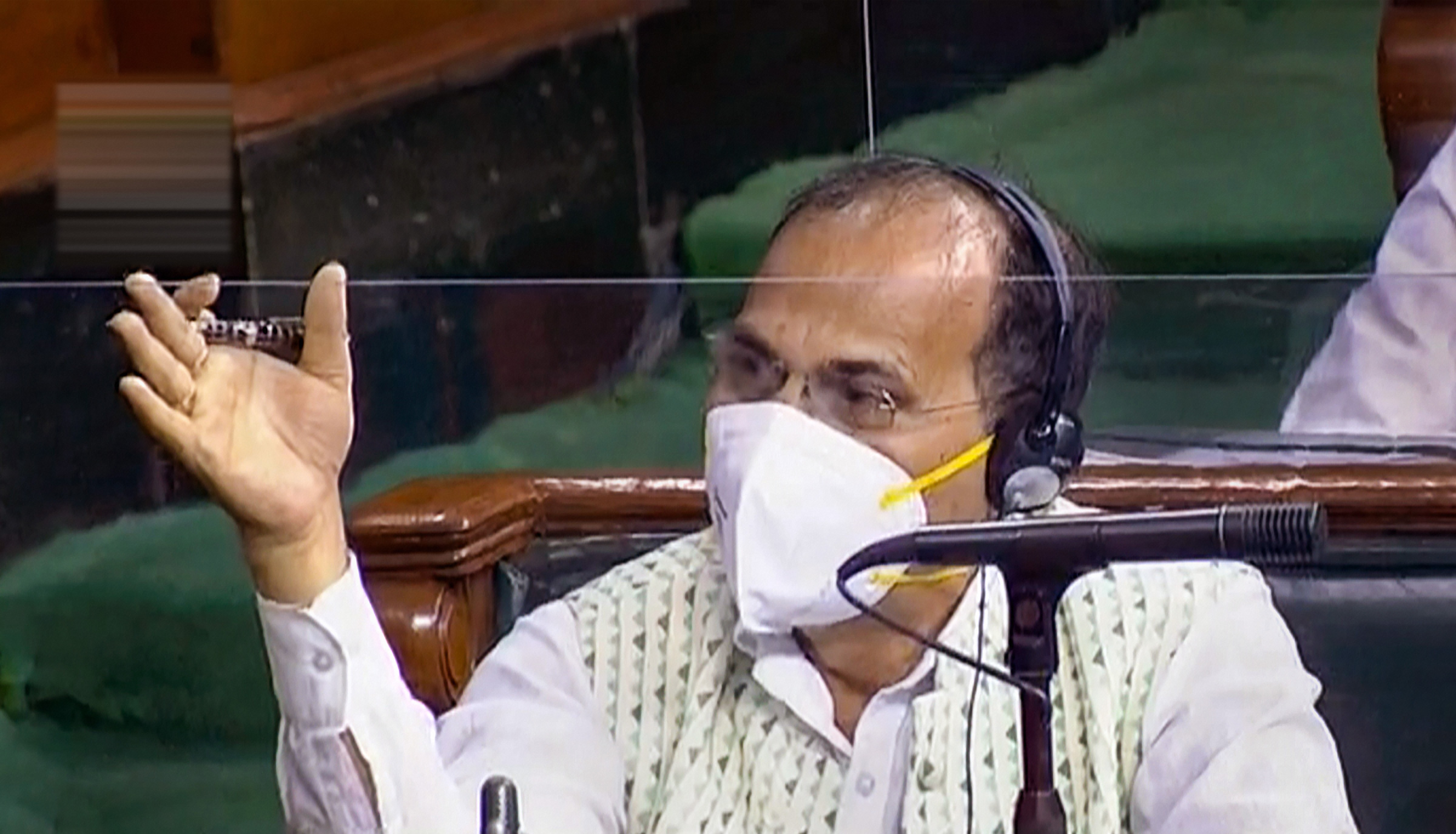 This photo is of Congress MP Adhir Ranjan Chaudhary. He raised the issue of not holding the Question Hour in the House. 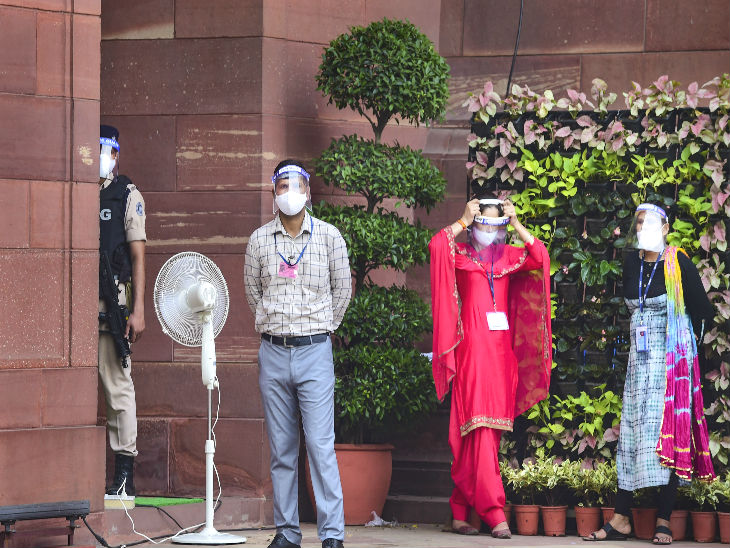 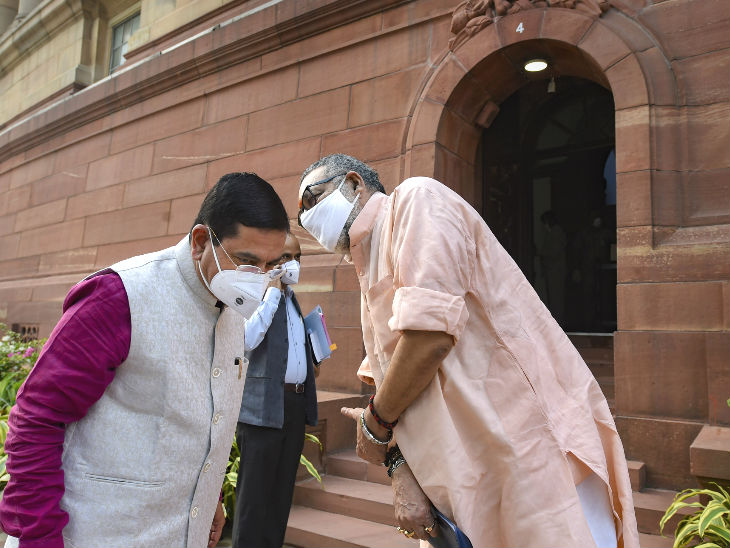 This photo is of Union Ministers Prahlad Joshi and Giriraj Singh. The two interacted by creating a distance. 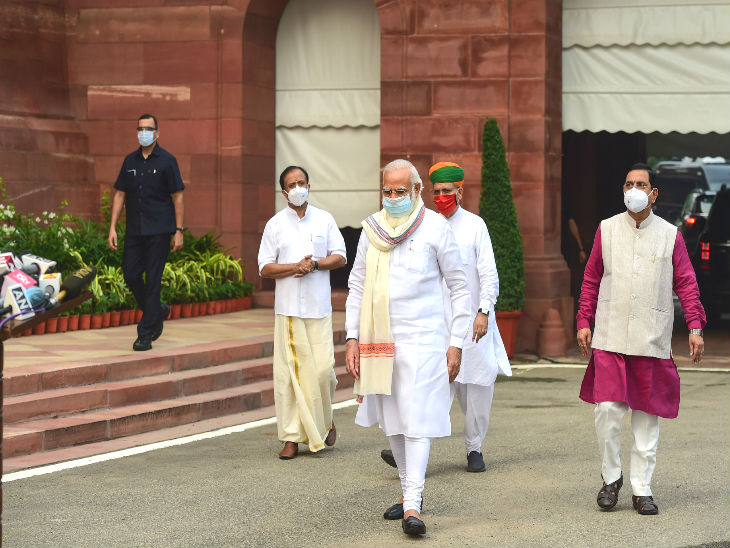 Prime Minister Narendra Modi reached Parliament at 8:30 am. During this time, he wore a mask. He also spoke to the media.