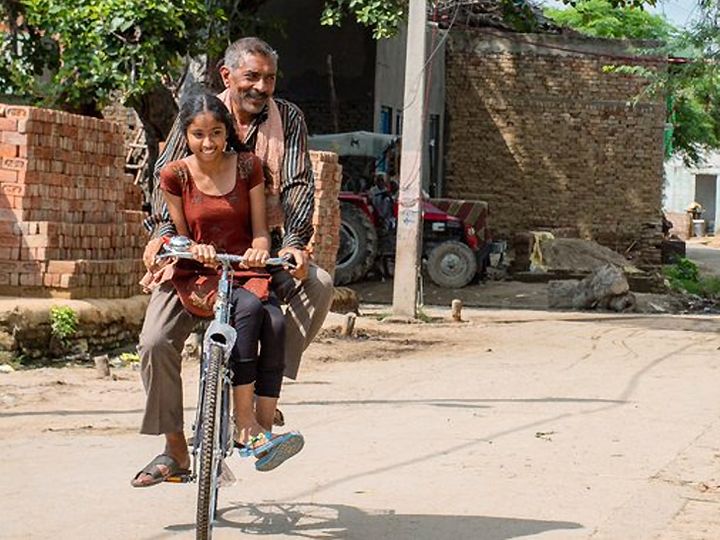 Famous filmmaker Prakash Jha's upcoming film 'Matto Ki Cycle' will be screened at the Busan International Film Festival. In this film, he himself will be seen in the lead role. The film is directed by M. Ghani of Mathura. The film festival will be held from 21 to 30 October 2020 in the city of Busan, South Korea.

Talking about the film, M. Ghani said, 'Prakash Jha is in the role of a daily wage laborer in it. Through the film, we have shown the struggle of all those people who are stuck in the battle of survival and are not able to fulfill their dreams.

He further said, 'Our film has gone to the Asian Window section of Busan Film Festival. Where it will have its international premiere. The film also stars Anita Chaudhary. It is written by Pulkit Philip and its creative director is Kamesh Karna. It has been shot in various areas of Western UP. 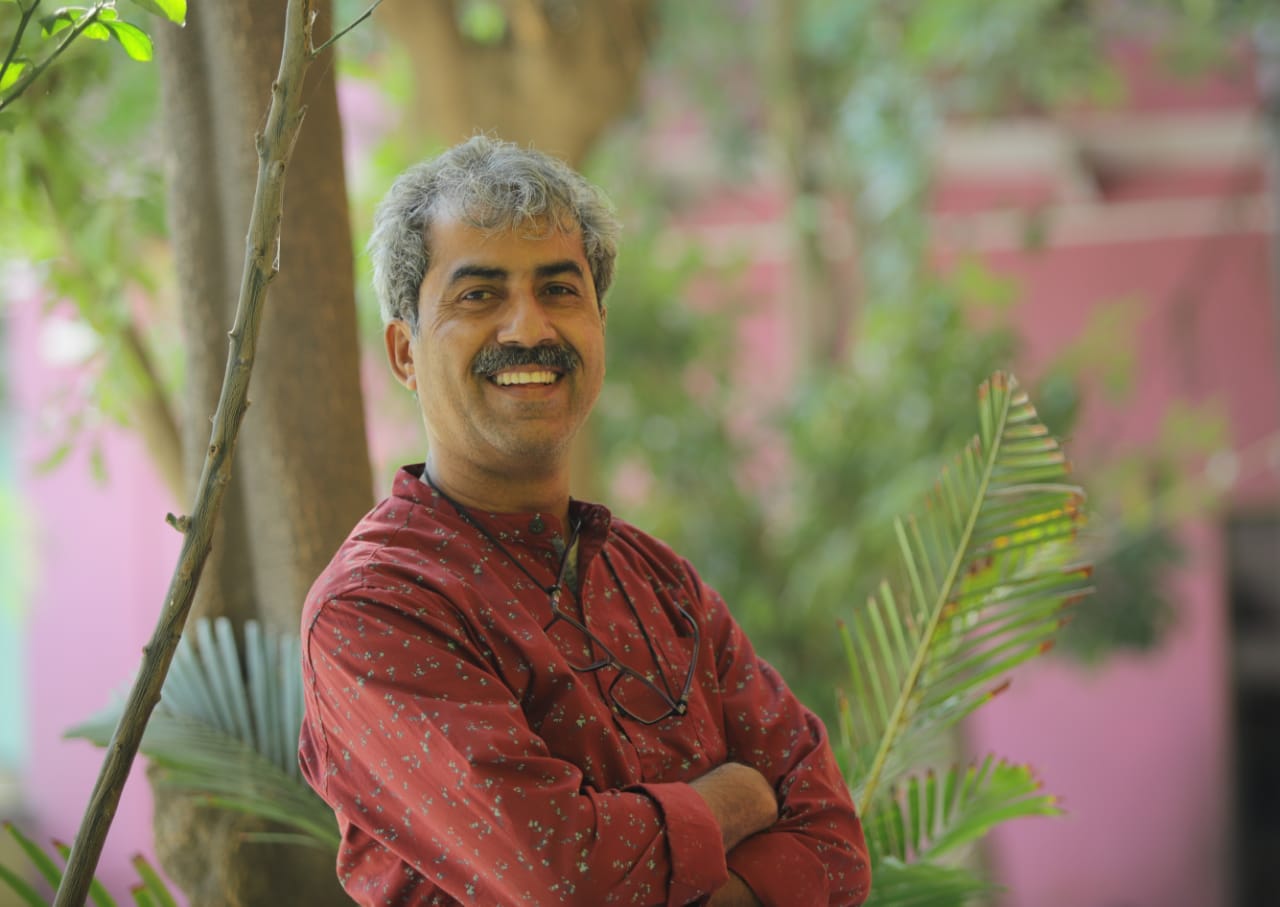