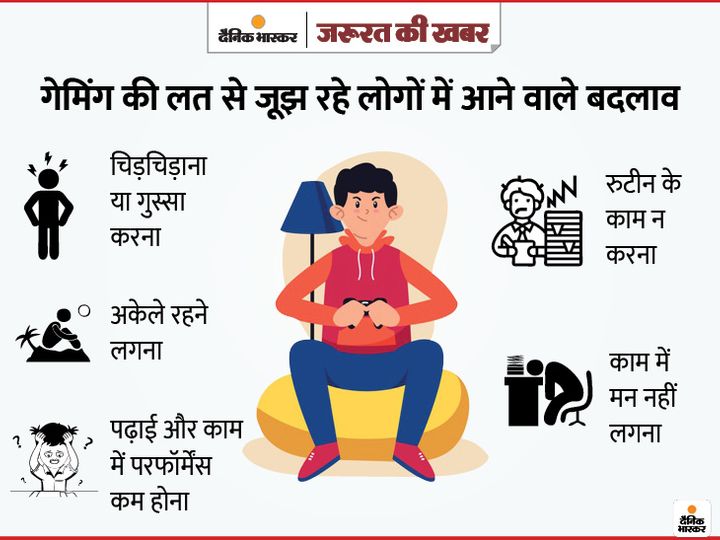 On Wednesday, the Indian government banned 118 Chinese apps, including the popular game PubG (Players Unknown Battleground). The ban of PUBG was also shocking because India has the largest number of players worldwide. Its addiction was that because of the game many people took steps like murder and suicide, while some lost their mental balance.

Mental Health Experts are describing this move of the government as good. The Censor Tower report states that PUBG has over 73 million downloads worldwide, while 23.8% of the game's downloads are in India alone. This figure is more than any country in the world.

According to experts – people become victims of gaming disorder
Shikha Sharma, assistant professor and psychologist at Gitanjali Hospital, Udaipur, Rajasthan, calls it a gaming addiction. He said that this is simply addiction and is called Internet Gaming Disorder. The World Health Organization has also included a gaming disorder in the International Classification of Diseases (ICD-11). The person struggling with this disorder has no control over gaming and prioritizes the game before anything else is necessary.

Know what is gaming addiction and parents how to protect your children from it ….

After all, why do children become so lost in the game?
Among the people who play games, we have often seen that they are so busy on their mobile screen that they do not see anything else except everything. Dr. Sharma said, “There are two big reasons. The first achievement and the second motivation.” He said that due to the challenge, children are attracted towards it. It involves grouping, crossing levels and children feel motive after crossing the stage. Players try to prove themselves among their peers through this.

How can parents recognize that a child is struggling with gaming addiction? 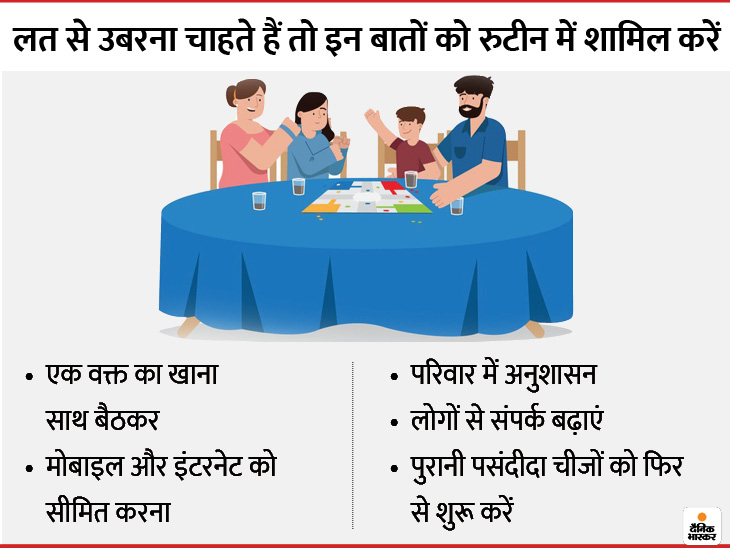 How to protect a child from gaming disorder
Dr. Sharma says that nowadays no one in the family has time for each other. In many cases people are so busy that they do not even have time to talk among themselves. The best way to overcome this is to bring discipline in the family.

He said that it should be made a rule that everyone should have at least one meal together. It helps to overcome a lot of problems at the mental level. other than this these 5 things can help you quit your game addiction …