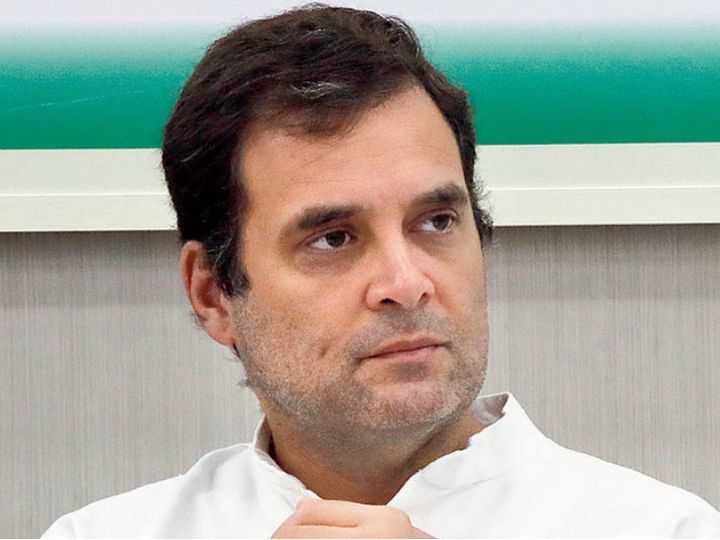 The Congress is engaged in besieging Prime Minister Narendra Modi and the central government, inside and outside Parliament on the China issue. (File photo)

The Congress is engaged in besieging Prime Minister Narendra Modi and the central government inside and outside Parliament on the China issue. Congress national spokesperson Pawan Kheda said on Wednesday that the Prime Minister took a loan from Asian Infrastructure Investment Bank (AIIB) twice this year. China is the largest stakeholder in this bank. At the same time, Rahul Gandhi took a dig at the PM and said what is the fear of Modi ji. Is your government with the Indian Army or China?

🔹PM said- no one crossed the border
🔹Then, took a huge loan from a China-based bank
🔹Then, Def Min said- China occupied our land
Now, MOS Home says- taken no infiltration.

Is Modi Govt with Indian Army or with China?

Modi ji, why so scared?

Prime Minister constantly lied
Pawan Kheda while talking to the media said that hiding the real information about the India-China deadlock in Ladakh is the biggest example of the irresponsible attitude of the Modi government. The PM lied about boycotting Chinese businesses and took a loan from China-based AIIB.

Government told about loan in Parliament
On Tuesday itself, the government told Parliament that it had taken the first installment of US $ 500 million from China-based AIIB on 8 May and the second installment of US $ 750 million on 19 June. On 8 May, there were reports of Chinese intrusion on our land. By 19 June, 20 of our brave soldiers were martyred. On June 19, the Prime Minister lied to the country that no one entered our area.

Rahul has gone abroad
Rahul Gandhi is currently abroad in connection with the health checkup of Congress President Sonia Gandhi. For this reason, Rahul is currently unable to attend the Parliament session. Rahul Gandhi is expected to return to the country two weeks later.

ground report from juhu beach mumbai lockdown effect | Six brothers earned 40 thousand every month from the paan shop, one brother used to run the shop only for two months in a year.