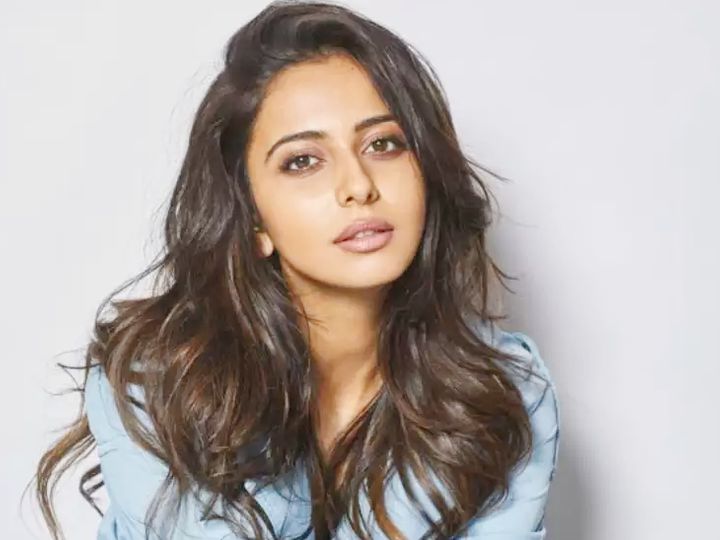 In several reports, it was claimed by quoting NCB sources that Riya Chakraborty has taken the name of Rakul Preet Singh in the drugs case.

Actress Rakul Preet Singh has put the door of Delhi High Court against the media trial in the drugs case related to Sushant Singh Rajput death case. The actress has alleged that the media is damaging her image by dragging her name in the case. They have demanded a moratorium on the coverage against them.

Riya has refused her statement: Rakul

Rakul has cited in his petition that Riya Chakraborty, on the basis of which she is accused of taking drugs, has turned away from her statement in court. He described it as a forced statement by the Narcotics Control Bureau.

Demand for action against news channels

Rakul said that during a shoot he came to know that Riya had named him and Sara Ali Khan in the list of drug users, after which the media has been trying to discredit him. The actress has appealed to the High Court that such media trials should be stopped. At the same time, action should also be taken against the news channels that defame them.

On Rakul's plea, the Delhi High Court has demanded the Central Government to clarify its stand. The court has asked the Center, Prasar Bharati and the Press Council to consider Rakul's petition as a re-presentation and decide on it as soon as possible. The High Court has also hoped that the media will exercise restraint in the news related to Rakul Preet Singh in Riya Chakraborty's case.

In several reports recently, it was claimed by quoting NCB sources that Riya Chakraborty has named Sara Ali Khan, Rakul Preet Singh and fashion designer Simone Khambata in the drugs case. It was also being said that summons could be sent soon.

However, NCB deputy director KPS Malhotra denied the news and said that he did not make any list of Bollywood celebs nor sent summons to anyone. So far 17 people have been arrested in the drugs case, including Riya Chakraborty and her brother Shovik.