Riya can go for bail today High Court, Disclosure of Pithani – Sushant fainted after getting information about Disha's death | Riya can go to the High Court for bail today, Sushant's sister Shweta took a break from social media, said – need to recover from pain 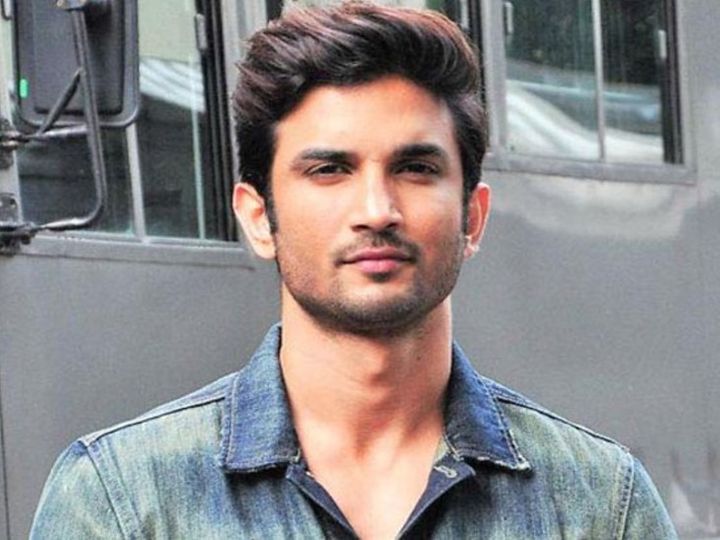 On 14 June, the body of actor Sushant Singh Rajput was recovered from his house in Bandra.

Actress Riya Chakraborty and her brother Shovik Chakraborty, arrested in the drugs case, can petition the High Court through their lawyer Satish Manshinde. Both are in judicial custody till September 22 and their bail plea from the sessions court has been rejected twice. A CBI team probing the Sushant case has reached Delhi and can meet AIIMS doctors today. Meanwhile, Christ Costa, who was arrested on Tuesday, may appear in court through video conferencing. Today his NCB custody is ending.

Shweta tweeted, 'You try to remain strong, but at one point of time, the pain dominates that there is no brother at all. I will never touch her. Will not see her laughing or joking. Do not know how long it will take to heal this pain. I have decided to stay away from social media for 10 days. During this time I will meditate and pray. Really I need to get over this pain. '

1/2 How much ever you try to stay strong, but at times this strong pain takes over that Bhai is actually not there anymore. Will never be able to touch him or see him laugh or listen to him cracking jokes … I wonder how long will it take to heal completely.

Sushant fainted after Disha's death
As soon as Sushant Singh Rajput came to know about Disha Salian's death, he fainted. According to media reports, this disclosure was made by his roommate Siddharth Pithani in his statement to the CBI. When he regained consciousness, he was saying that I will be killed. Sushant had asked Siddharth to increase his security. This statement of Siddharth Pithani reveals the connection between the death of Disha Salian and Sushant Singh Rajput.

Sushant was searching for his laptop, camera and hard drive

Siddharth Pithani has also said that after Disha's death, Sushant Singh Rajput was looking for his laptop, camera and hard drive. For this he also called Riya Chakraborty, but Riya did not pick up the call. Riya had gone away with all the goods of Sushant Singh Rajput on June 8. After this Sushant was afraid that Riya knew all his passwords, so that she should not trap him with other people.