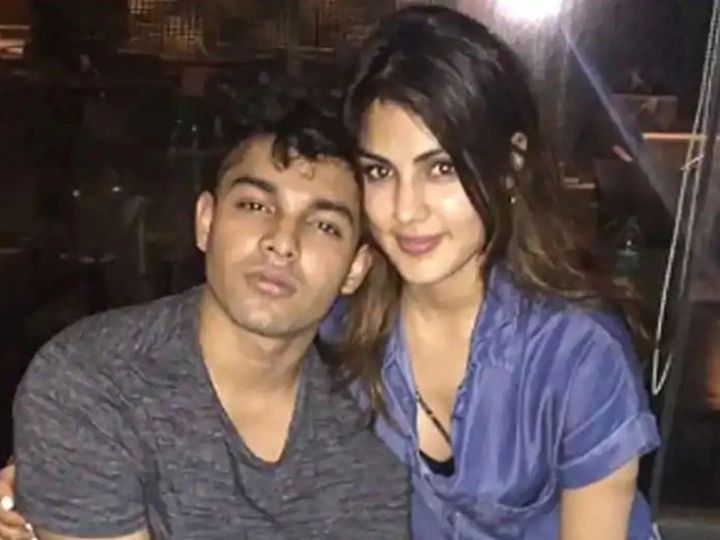 The NCB has arrested Riya Chakraborty and her brother Shovik Chakraborty in a drug case. (File photo)

What started the investigation in the case of actor Sushant Singh's death, the whole Bollywood was exposed. Sushant's girl friend Riya Chakraborty, her brother Shovik Chaturvedi and four drug peddlers from Mumbai have made a big disclosure of Bollywood's drugs connection. In front of Narcotics Control Bureau (NCB), Riya and Shovik named more than two dozen Bollywood celebs who take drugs. It includes many big actors, actresses, film directors and producers.

Apart from this, information was also given about the parties where drugs are taken. Now NCB is preparing to clamp down on all these celebs. It is said that summons can be sent by NCB soon.

List of people involved in drug syndicate also ready
After interrogating Riya, Shovik and four drug peddlers, NCB has made a list of more than 25 people who are suspected to be involved in the drug syndicate. It also includes many Bollywood celebrities, who used to take high quality cocaine from Marijuana. The NCB said on the basis of these statements that Riya and Shovik are active members of the Drug Syndicate.

Major consignments land in Delhi and Goa, wires are connected to Canada
On September 2, drug trafficker Fayaz Ahmed was arrested by the NCB from Goa. According to sources, during the interrogation, Fayaz also made many big revelations about Bollywood and drug mafia. Fayaz had told that a few days ago a big consignment of drugs came to the foreign post office in New Delhi. It was sent by a person named Dan Patel from Canada. It has a direct connection to many people living in India doing drugs business.
According to Fayaz, large consignments of drugs usually come to a shop in Delhi or Goa's Calangut-Anjuna Road. From here to active peddlers in Mumbai. The cost of one gram bud is from 5 thousand to 6 thousand rupees. This was disclosed by NCB Deputy Director KPS Malhotra, who has the responsibility of investigating the Riya case.

The racket was also caught in America, a Bollywood connection was revealed
The largest drug racket was busted by the US Drug Enforcement Agency (DEA) in September 2019. At that time also Indian connection was revealed in it. It was alleged that a former associate of underworld don Dawood Ibrahim and an Indian pharmaceutical company was also involved in the racket. Drugs such as Mandrax and Ephedrine were manufactured in this pharmaceutical company. Apart from this, the names of two Bollywood actresses were also included. Who was accused of supplying drugs from Kenya to the international level.

Donald Trump Joe Biden Net Worth Update | Wealth Of US Presidential Candidate Donald Trump Vs Joe Biden? All You Need To Know | Trump's campaign team had just $ 300 million in cash, $ 110 million in July; Worry about the team – how will we promote for two months