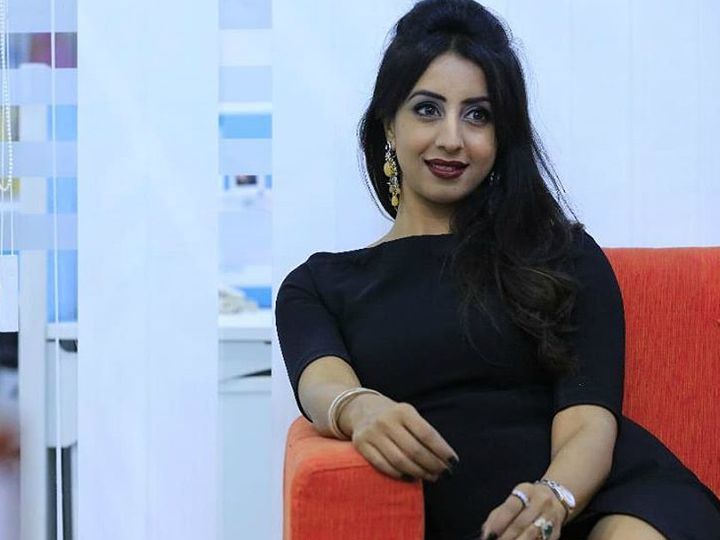 Sanjana Galrani was arrested by the Central Crime Branch (CCB) on 8 September. On the same day, Sanjana's house was also raided and things related to the case were seized. Their investigation is still on. Just last week, Sanjana was taken to the hospital for a dope test. Here he created a lot of uproar. He said that it was his right to refuse the dope test.

After much persuasion, Sanjana gave a dope test with Ragini. Test samples have been sent to the Laboratory of Hyderabad. It will be known here whether the two actresses have taken any drugs in the last 4-5 months.

– The first arrest in the case was of Transport Officer BK Ravi Shankar. Ravi Shankar is said to be close to actress Ragini. Based on his interrogation, a case was registered against 12 people today.

– It is alleged that these people had parties at different places in Bengaluru and used to invite celebs, industrialists and people associated with the tech industry. During the party itself, drugs were traded for money.

– According to the investigation, paddlers used code word for the business of drugs. Hello Kitty Code Word was used for more addictive drugs.

In connection with this case, actor couple Diganth Manchale and Aindrita Ray have also been questioned by CCB today. Both of them were called to CCB's Bangalore office on Wednesday by giving telephonic notice.