Sanjay Raut (Kangana Ranaut) y Category Security Updates | Home Ministry Provide Security for Kangana Ranaut Safety Before Her Visit to Mumbai | Kangana will go to Mumbai in the security cover of Y category, thanking Amit Shah and said – You have taken pride in the self-respect of a daughter 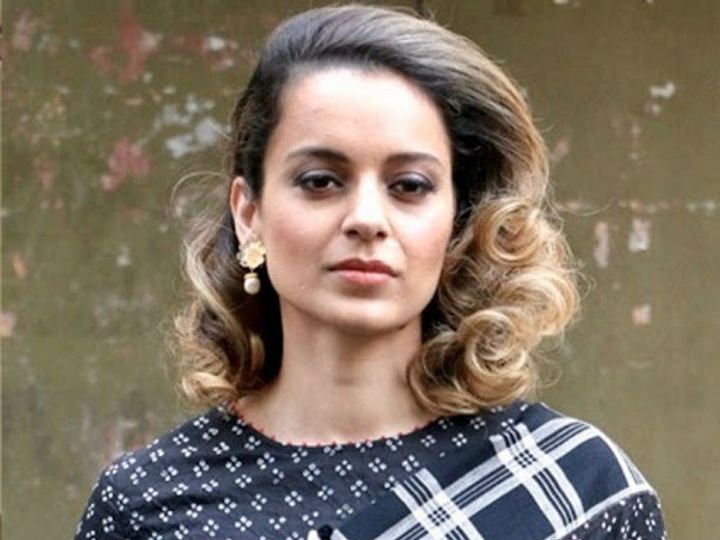 Actress Kangana Ranot has been approved by the Central Government to provide security of Y category. News agency ANI has given this information by quoting sources. Kangana compared Mumbai to Pakistan-occupied Kashmir. Shiv Sena MP Sanjay Raut is constantly attacking the actress for this. Kangana had released the video a day earlier and accused the Shiv Sena of threatening her.

What is Y Security?
This is the third level of protection to a VIP. It consists of 11 security personnel. They consist of one or 2 commandos and 2 PSOs.

This is proof that no fascist will be able to crush a patriotic voice, I @AmitShah I am thankful to ji, because of the circumstances, I would advise me to go to Mumbai after a few days, but he kept the words of a daughter of India, cherished our self-respect and self-respect, Jai Hind 🙏 https://t.co/ VSbZMG66LT

Earlier, Sanjay Raut had used abuses for Kangana in a statement on Saturday, which is being opposed and he is being demanded to apologize to the actress. However, Raut wants Kangana to apologize for her statement first.

Raut said, “If this girl (Kangana) apologizes to Maharashtra. Then I can think about it. She called Mumbai a mini Pakistan. Does she have the courage to say that about Ahmedabad?”

Raut has been trolling since abusing Kangana
A news channel sought Raut's reaction to Kangana's statement. Kangana had said to come to Mumbai on September 9 and challenged that if you can stop then stop. In response, Raut had said, “There are all parties in Maharashtra. We will decide together.”

When asked if they would take any legal action? So Raut said, “What is the law? What did that girl do, is she respecting the law? Are you advocating that girl?” Since then, Sanjay Raut has been constantly trolling on Twitter.