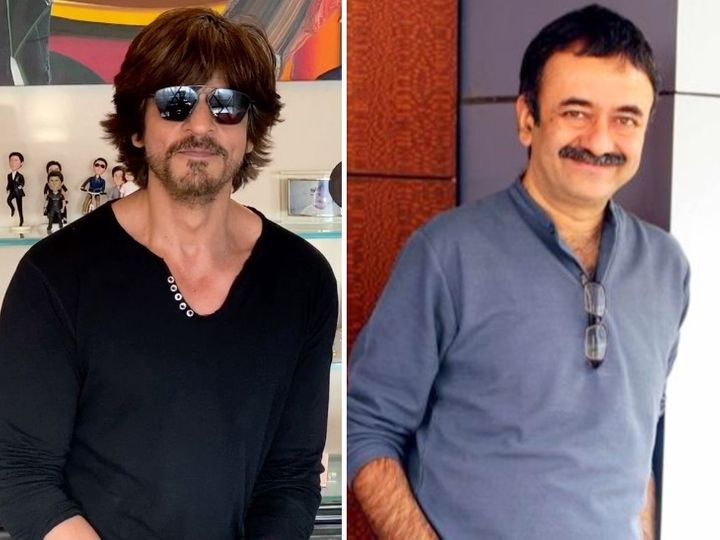 After the lockdown, Akshay Kumar, Aamir Khan, Kareena Kapoor Khan have started work. Now Shahrukh Khan's name is also going to be added to this list. Shahrukh will announce the film with Siddharth Anand on Yash Chopra's birthday later this month.

After this, Shah Rukh will work with Atlee of South in October on the pre-production of 'Freak'. Then from November he will start shooting for the film with Rajkumar Hirani. This has been confirmed by the staff of Red Chillies. Trade pundits are also officially confirming this.

Hirani and Shahrukh have been engaged for ten months

Trade analyst Atul Mohan says that 'Shah Rukh will start Hirani's film first. That is because Hirani is the biggest maker. Also, both of them have been engaged in this project for the last nine-ten months. Although this thing is not official yet, but it has been known that both are doing the project together.

Taapsee's entry due to 'Badla'

In Hirani's films the role of heroines is not much bigger than that of the hero. However, it seems possible to have Taapsee here, as he did the film 'Badla' under Shah Rukh's banner. In which Shahrukh liked his work. So in return, they have now got another film with the same banner.

Preparations to go to Canada from November

The film was supposed to start from May-June this year but Corona spoiled the entire schedule. Now that most of the films are slowly starting shooting, Shah Rukh's team also wants to start work from November. They will also have a large schedule of overseas. Since it is based on immigration from Punjab, a plan is being made to go to Canada.

Shooting on the lines of 'Bio Bubble'

Sources close to Shah Rukh say that they want to shoot the film on the lines of 'Bio Bubble'. Separate units are formed in this process. The entire unit is assembled. Sam travels in flight. After landing, the train and driver will be assigned from the airport to the hotel and from the hotel to the set. It does not go out aloud. Shopping is also prohibited. After doing all this, there will be a return to the same flight on the same pattern.

Artists are also not allowed to share a buffet at the hotel. Packed food will keep coming in their room or vanity. There will be a unit of cast and crew of 50-60 people, from which the outsider cannot meet and they will not be able to meet outside people. This way the safe shoot will be done. As seen in the IPL.