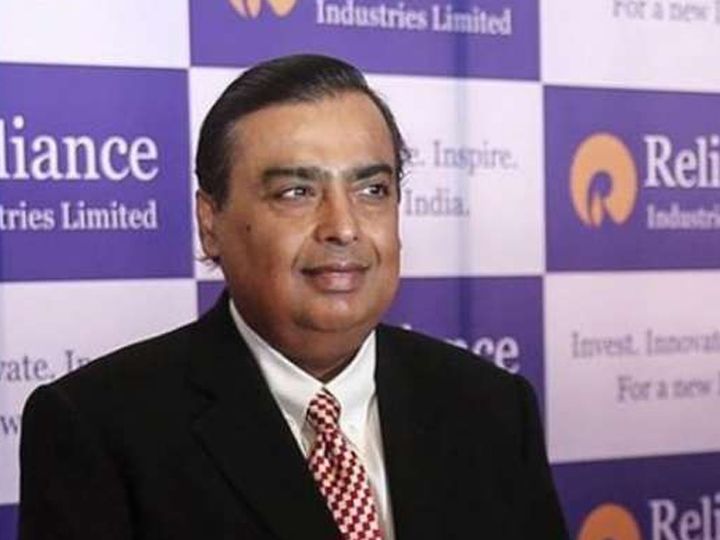 Millions of people and small traders will benefit: Ambani
On this deal with Silver Lake, Mukesh Ambani, Chairman and Managing Director of Reliance Industries said, “I am delighted with the partnership with Silver Lake. It will benefit small traders with millions. We believe that technology It will be important to bring about the much needed change in this area, so that various components of the retail eco system can support the creation of inclusive development platforms. “

Mukesh Ambani is preparing to enter the retail business
Mukesh Ambani, chairman of Reliance Group, which deals in oil to telecom business, is preparing to enter the retail business in India. Mukesh Ambani is looking for potential investors for this expansion. A recent media report claimed that US-based retail giant Walmart Inc is also in talks to buy a stake in Reliance Retail. Walmart Inc also bought India's leading e-commerce company Flipkart in 2018.

At the same time, Reliance Industries is the largest private company in the country. Its annual turnover is 659205 crores. At the same time, the company had a profit of Rs 39880 crore in the financial year ended 31 March 2020.