Stabing in Britain's Birmingham, many people stabbed, police say 'major incident' | Many people were stabbed in Birmingham; Police said – major incident, but how many injured are not known yet 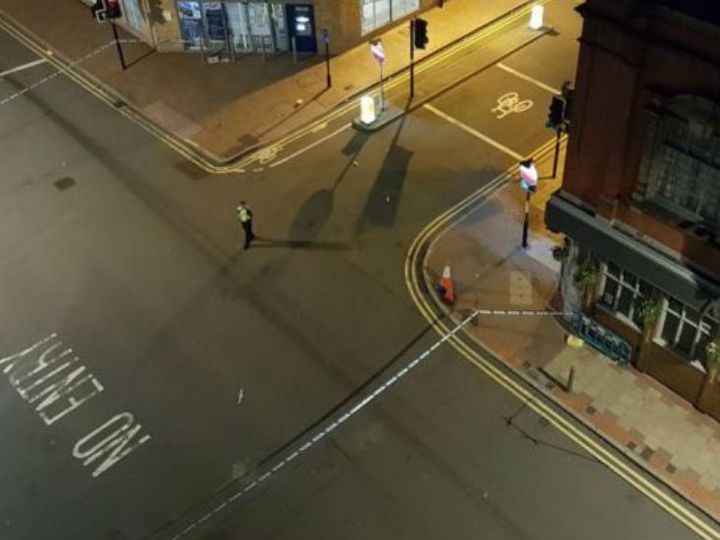 Police have cordoned off the incident at the junction of Hurst Street in Birmingham. Photo Source – BBC

In Birmingham, UK, there was a knife incident on Saturday – Sunday night. Many people were stabbed in the city of Birmingham. Police have described it as a major incident. West Midland Police said an incident was reported earlier. On reaching the spot, several places have been found to have stabbing. Police said that we have found many injured, but cannot tell how many people have been stabbed and how serious they are. According to police, the cause of the stabbing has not been known. In such a situation it is difficult to guess.

1. Six days later stabbing in Britain: Three people were stabbed to death in Glasgow, Scotland, the accused was shot dead; Police said – this is not a terrorist incident