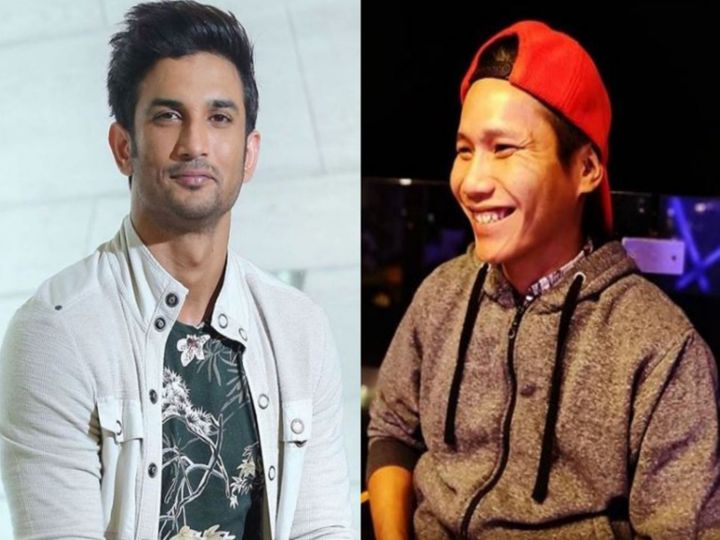 The CBI, the Narcotics Control Bureau and the Enforcement Directorate are closely investigating every aspect in the case of Sushant Singh Rajput's death. Regarding the death of Sushant, who was found dead in his apartment on June 14, 2020, it has not been clear whether it was suicide or murder. Meanwhile, a series of new revelations are going on every day in this case.

According to the Times Now reports, the CBI has received indications that Sushant was being blackmailed by his legal adviser Samuel Haokip. In the investigation, some chats of Samuel are also involved, which is expected to blackmail Sushant, after which CBI is constantly questioning Samuel.

There was a fight between Sushant and Samuel

Sushant's farmhouse manager Raees has revealed in an interview that there was a huge fight between Sushant and Samuel in 2019.

Actually, the contract for Sushant's farmhouse was done by Samuel. Based on the contract, Sushant gave him a two-year 26 lakh rupees for the farm house. But it was later revealed that this amount was only for one year.

Sushant was very angry at Samuel for this and a heated argument ensued between the two. After this fight, Samuel had to leave Sushant's house at 2 pm. Sushant had also seized Samuel's phone.

At the same time, after this quarrel, Sushant was not in favor of furthering the farm house contract this year. On June 12, two days before his death, he had asked his staff member Dipesh Sawant to sell the furniture in the farm house. Simultaneously, he was asked to send his three dogs Amar, Akbar and Anthony to the Adoption Center.

Samuel revealed the relationship of Sushant-Sara

Earlier, Samuel came into the limelight when he made some revelations about the relationship between Sushant and Sara Ali Khan in an interview. Samuel had said that the two loved each other dearly. Both went to Thailand on vacation, but Sara broke up with him when Sushant's film Sonchiraya flopped. After this break-up, Sushant was severely broke.