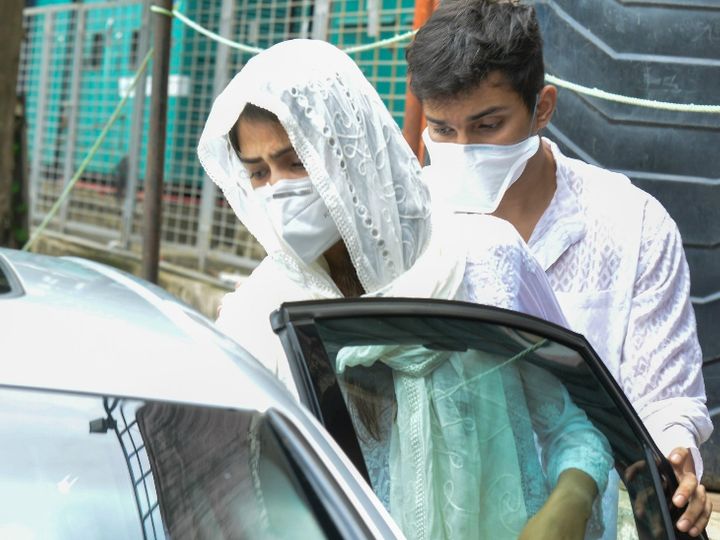 There is a relief news for Riya Chakraborty, who has spent 8 days behind bars. The State Human Rights Commission has presented its stand after the uproar over Riya's departure in the morgue. In this case, the Mumbai Police and Cooper Hospital were questioned on how they allowed Riya to go to Morchuri. According to the SHRC official, Riya had only gone to the waiting area, after this statement, now the trouble of both sides with Riya is over.