Sushant Singh Rajput's 'Chhichhore' Completes One Year, Here Are Some Iconic Dialogues Of The Movie | Sushant's last and highest-grossing film, released on the big screen, was 'Chichhore'. 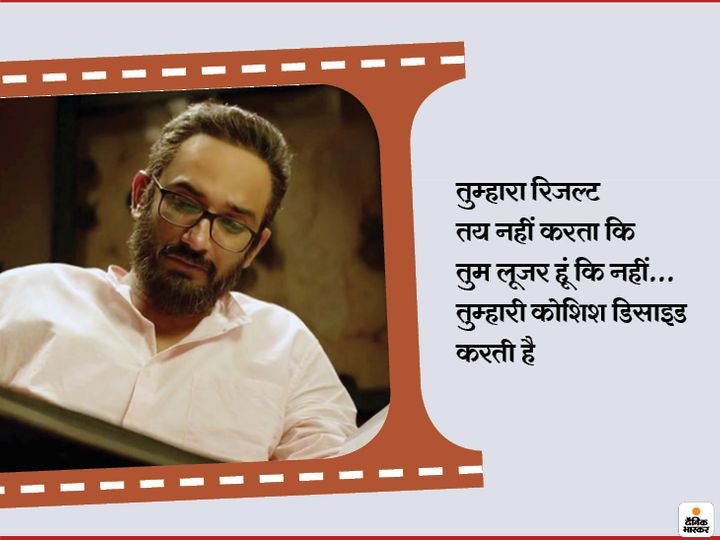 The film, which hit theaters on 6 September 2019, was the highest-grossing film of Sushant's career.

Sushant Singh Rajput's last film Chichhore released on the big screen has been a year. The story of the film was on the concept that no one should give his life for materialistic achievements. Most dialogues of the film learn this. This is the reason that when the news of Sushant's suicide came on 14 June, the dialogues of this film became very viral. A look at the film's 7 dialogues and some facts: – 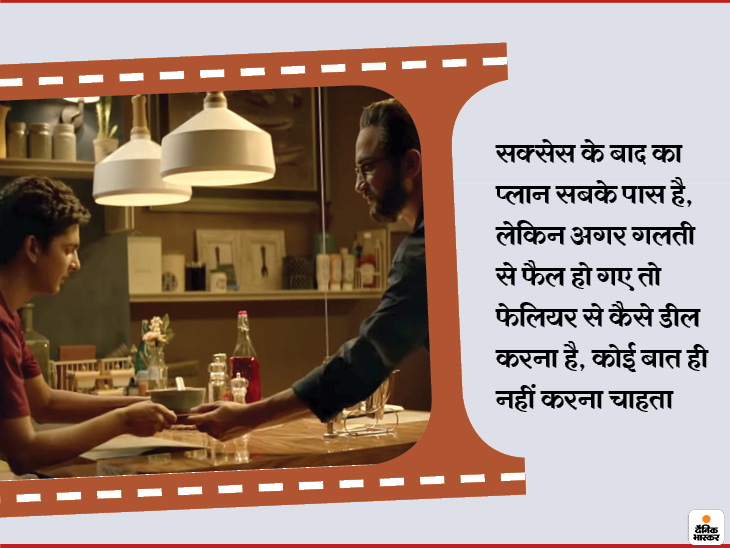 Fact no. 1: According to IMDb report, the film grossed Rs 7.3 crore on the first day. The film earned a total of Rs 154 crore in India and Rs 215 crore worldwide due to positive mouth publicity. 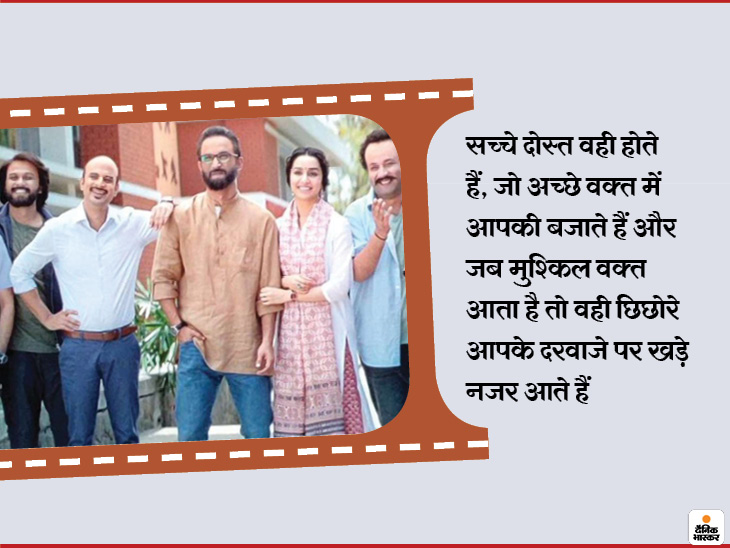 Fact no. 2: Directed by Nitesh Tiwari, the film featured hostel-3 and hostel-4 clash for GC. According to the reports, it was based on the true incident of IIT Bombay. Stayed at Hostel 4 in the 90s. The story of the film was inspired by his era. 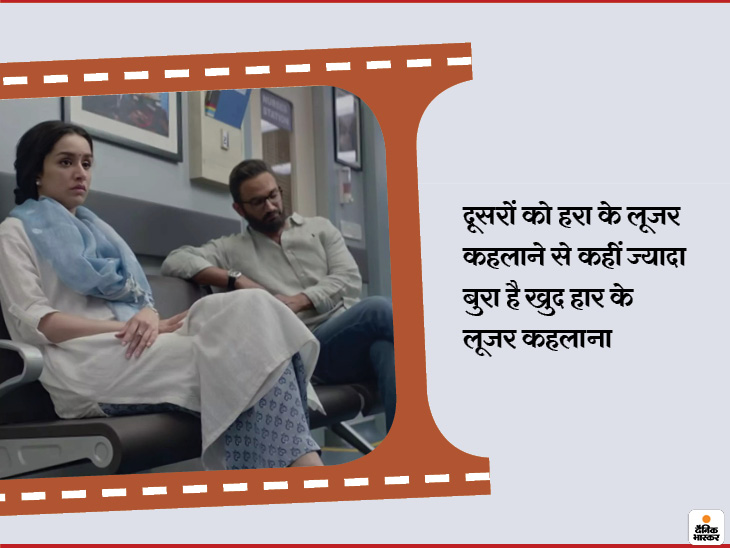 Fact no. 3: Professional coaches and players were hired to train different sports in the film. 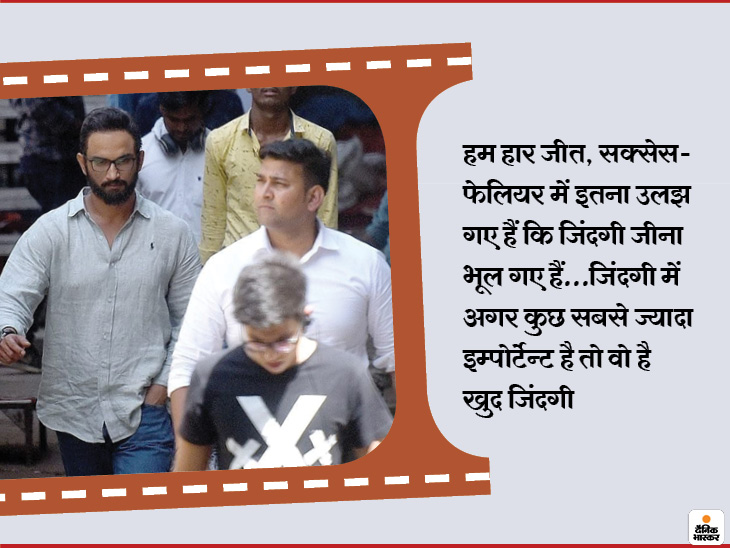 Fact no. 4: According to the reports, the theme song of the film was prepared in a budget of 9 crores rupees. Fact no. 5: Tahir Raj Bhasin does not smoke cigarettes. While in the film he became a chain smoker. The production house had made basil leaves and green tea cigarettes for him. 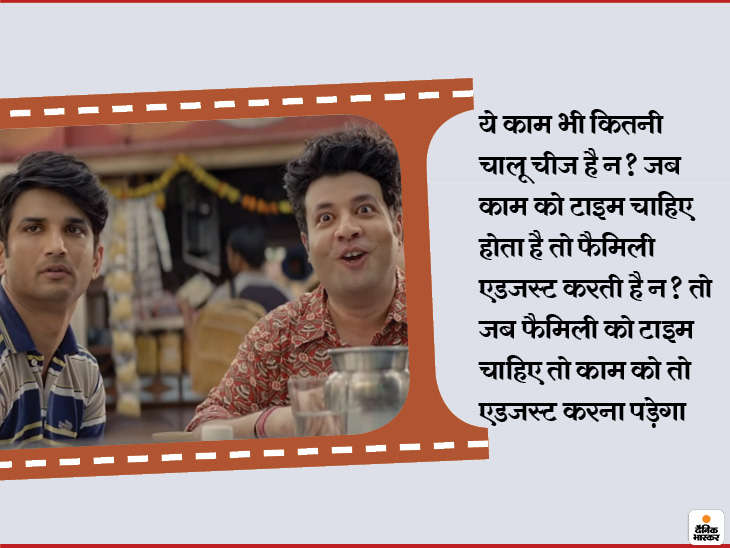 Fact no. 6:Some part of the film was shot at Bombay IIT. While its entire story revolves around this institute.