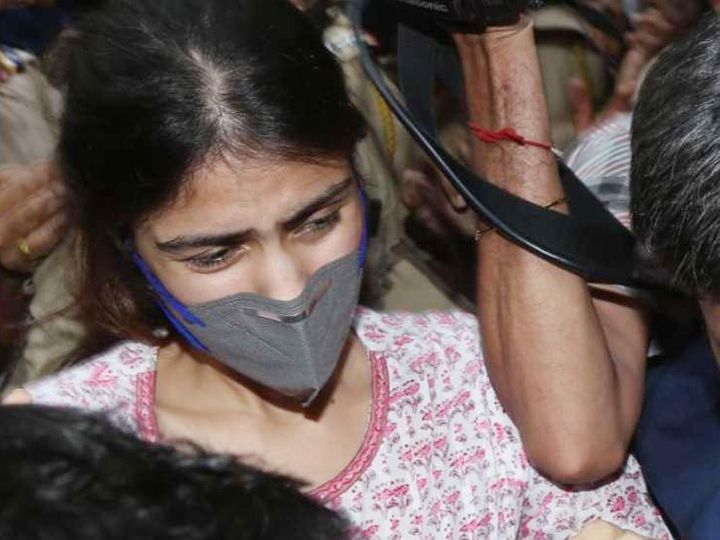 Family lawyer Varun Singh of Sushant Singh Rajput says that he is unable to understand how the love angle will help Riya? He raised this question on the emotional card of Riya Chakraborty, which he played after receiving the Narcotics Control Bureau's summons on Sunday.

This was Riya's emotional card

On Sunday morning, NCB summoned Riya Chakraborty to his house. After this, when she left for the NCB office, her lawyer Satish Manashinde had said, “They are ready to be arrested, because this is the Witch Hunt. If love is a crime, they will have to face the punishment for being innocent.” Because of this she did not go for anticipatory bail in any case made by Bihar Police with CBI, ED and NCB. “ 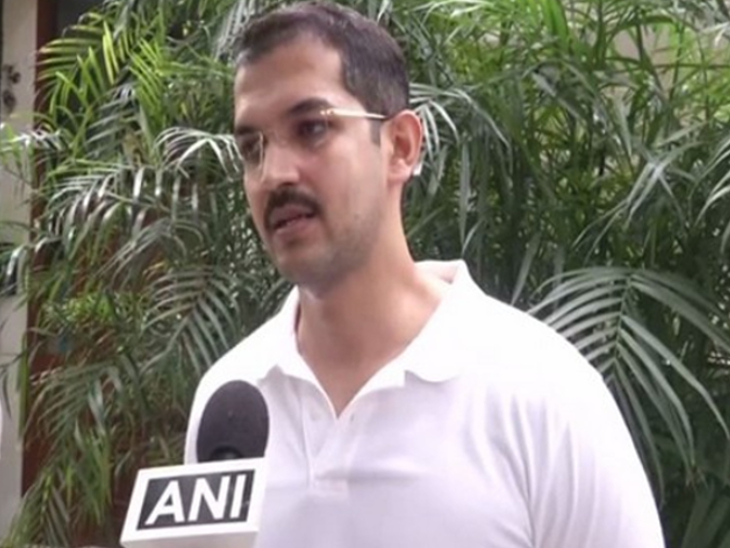 What did Varun Singh say in response?

Varun Singh said in a conversation with a news channel, “It is a strange debate that the expression of love can save her from the court and the law. If she feels that, then she should go to court and say all this. About the drug angle Can't say anything until it is proved in court. But if it is something, it will help us. “

In a 6-hour inquiry on Sunday, Riya Chakraborty confessed that she was buying drugs for Sushant Singh Rajput through her brother Shovik. However, he said that he did not take any kind of drug. 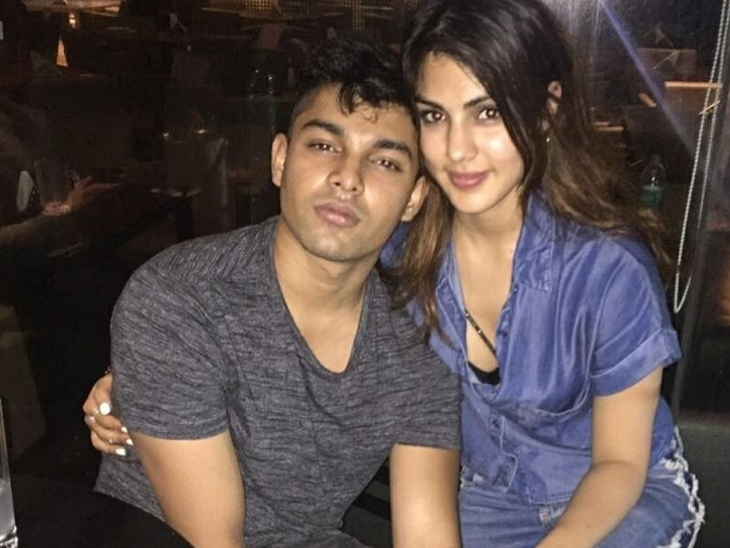 Riya Chakraborty's brother Shovik Chakraborty was arrested by NSB on 4 September on charges of purchasing drugs. He is in the agency's custody until 9 September.

Riya cried after seeing her brother

According to a report, when Riya was confronted by her brother Shovik on Sunday, she wept. Shovik also had tears in his eyes. According to the report, due to this emotional card, NCB had to end its inquiry prematurely.