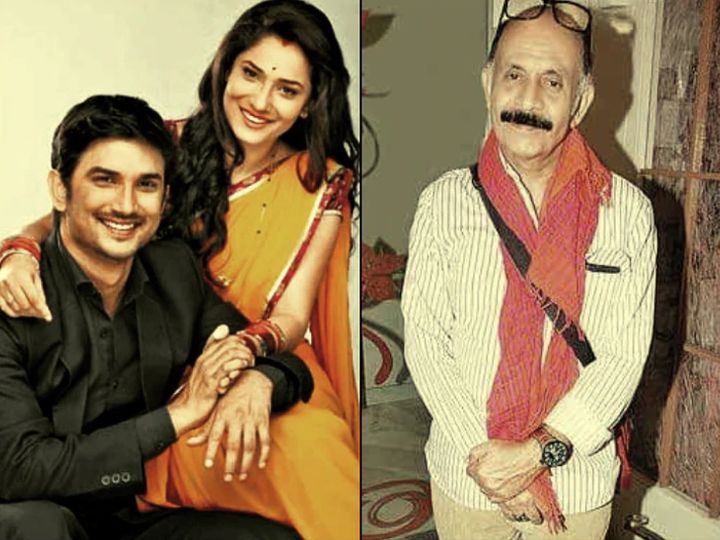 Sushant Singh Rajput has been dead for three months but it is not yet known whether it was murder or suicide. The CBI, the Narcotics Control Bureau and the Enforcement Directorate (ED) are investigating three major agencies of the country on both angles. Every day new revelations are happening in the case.

Sushant's girlfriend Riya Chakraborty and her brother Shovik Chakraborty are eating jail air after the drugs angle surfaced as both were involved in drug paddling. The outcome of the investigation of the three agencies has been reached, it will tell the time to come, but close to Sushant, he is desperate to know the truth of his death.

Co-Star said – I will call it Murder

Deepak Kajir, the co-star who played Sushant's father in the show Pritik Rishta, said in a conversation with India Today, “I consider it murder. I am saying this on the basis of media reports and I will change my statement only when CBI brings evidence that it is a suicide and not a murder. But till then I believe this theory that it is a murder. No matter how much a person changes, as far as I knew Sushant, he used to write everything and if he did suicide then where is the suicide note?

Deepak further questioned the Mumbai Police and said, 'How can the Mumbai Police call it suicide without any proof. Sushant was earning well and doing good films, then he cannot do suicide. This is the murder itself. Deepak was not in touch with Sushant after his breakup with Ankita Lokhande in 2016.

Questions were raised on Sandeep Singh

Earlier in an interview, Deepak questioned the role of Sandeep Singh in the case of Sushant's death. He had said, 'I never saw Sandeep, first saw him in a channel where he claimed that he knows Sushant but had not met for the last 10 months. I don't know who gave him the right to do what he did. I had never even heard his name from Sushant. '

Actually, at the time of Sushant's funeral, Sandeep was seen handling Sushant's sister, which made everyone feel that he is close to his family, although this is wrong. Sushant's sister Mitu was broken after seeing his brother's dead body, after which Sandeep supported him while he was there. When pictures surfaced, everyone felt that Sandeep is close to them. Later, family lawyer Vikas Singh had revealed that none of the family members knew Sandeep and had never met him before.