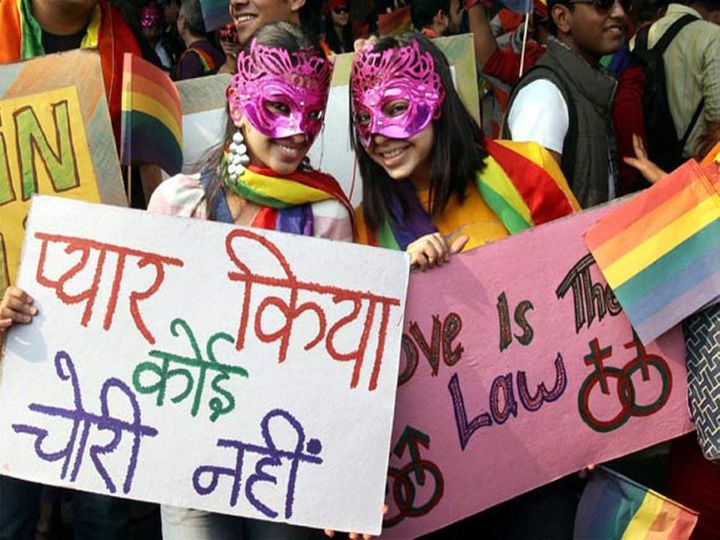 Abhijeet Iyer Mitra, who filed the petition, says that homosexuality is no longer a crime in our country. Despite this, gay marriage is still not allowed under the provisions of the Hindu Marriage Act. (File photo)

A petition was filed in the Delhi High Court seeking recognition of homosexual marriages under the Hindu Marriage Act. The central government has raised objection to this petition and sought to dismiss it.

A bench of Delhi High Court Chief Justice DN Patel and Justice Prateek Jalan has asked the petitioner to give them a list of those who are denied registration of same-sex marriage. The next hearing of the case will be held on October 21.

Abhijeet Iyer Mitra, who has filed a petition in the Delhi High Court, says that homosexuality is no longer a crime in our country. Despite this, gay marriage is still not allowed under the provisions of the Hindu Marriage Act. While this law speaks of marriage between two Hindus.

Order to give recognition to same-sex marriage

Many gay couples applied for registration of their marriage after marriage, but were not allowed to do so. This is in violation of the Right to Marriage Right of Homosexuals, which is part of Article 21 of the Constitution. Therefore, the order to recognize gay marriage in the Hindu Marriage Act should also be issued.

On behalf of the Central Government, Solicitor General Tushar Mehta objected to the petition saying that the petitioner's demand could not be accepted. The Hindu Marriage Act talks of marriage of woman and man and not marriage of woman to man or man to man. Our law and moral values ​​do not recognize same sex marriage.

Gay marriage is against our culture and existing law. Referring to Section 498A of IPC in cases of dowry harassment, she said that husband and wife are essential elements in the laws related to domestic violence. But this is not possible in gay marriage.

The court should keep in mind that they have only excluded homosexuality from the purview of crime, apart from this no exemption was given. This petition is not eligible for hearing, it should be dismissed.

If someone is suffering, he can come to the High Court seeking relief

Delhi High Court Chief Justice DN Patel asked the petitioner's counsel whether the registration of marriage of a gay couple was denied? The lawyer said that the petitioner Gopishankar is one of such people. Many such people are in his knowledge. But they do not wish to come to court personally.

The Chief Justice said that the question of filing a PIL in this case does not arise. If there is a victim, he can come to the High Court seeking relief. Give a list of affected people to the court.