In the deserted plains of Kenya, small black balls ie seedballs are working to bring back the greenery. Seeds wrapped in charcoal are being thrown away with the help of slingshot and chopper. When it rains, the plant starts to grow from the seeds present in the charcoal. In 2016, the organization called SeedBalls Kenya was started by Teddy Kinyanjui and Elson Kirsted.

In the last four years, about 11 crore seedballs have been distributed. Their goal is to build back forests in the Kenyan plains together with schools and people. Seedball is considered a successful experiment and in many countries including India, efforts are being made to bring greenery back from it. Tedboe, co-founder of SeedBalls Kenya, says greenery will start to appear in Kenya over the next 5 years.

Chorcoal seed balls are safer than soil
Every seedball has a seed. Charcoal is ball-shaped over this seed. They are similar in size to a coin. Teddy says it is thrown into the plains in hot weather. There is a big reason behind the application of charcoal on the seeds. When the seeds are released, they are eaten by birds and other animals. However, due to the charcoal wrapped on it, it is safe. When the rain comes, the moisture in the ball increases and the seeds begin to sprout. In this way the plant gets prepared from the seeds. 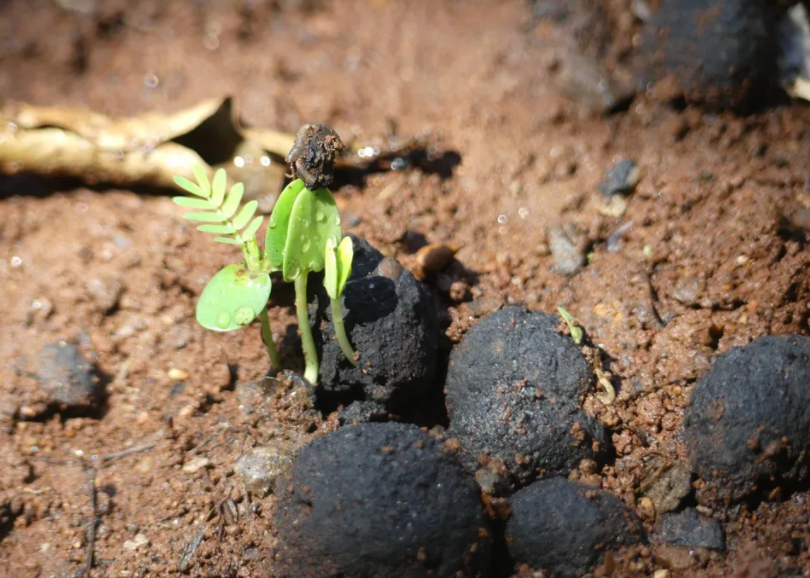 How did it start?
Teddy says, a plant is like the mother of plants in its area. This helps other seeds to flourish. The seeds that emerge from these plants give rise to new plants. It was started in 2016 in collaboration with school children, so that the seeds are released into the school grounds. The seeds were distributed to the surrounding children, with the help of catapult, they carried it away.

To make this work interesting, children's competitions were started. He was given a target to take seeds away by giving them slingshot. Thus, it became a game for them, which they completed well. 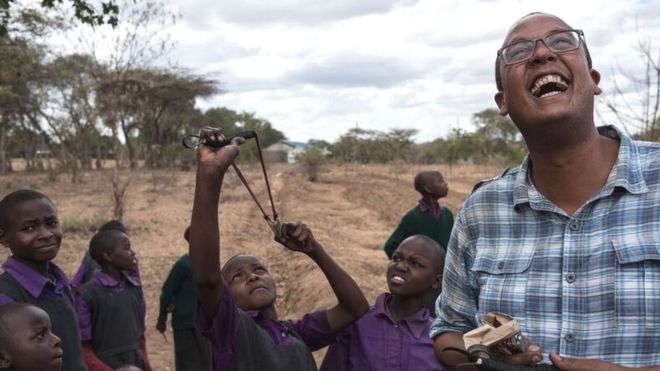 Seedball Kenya co-founder Teddy is working with children to bring greenery back. 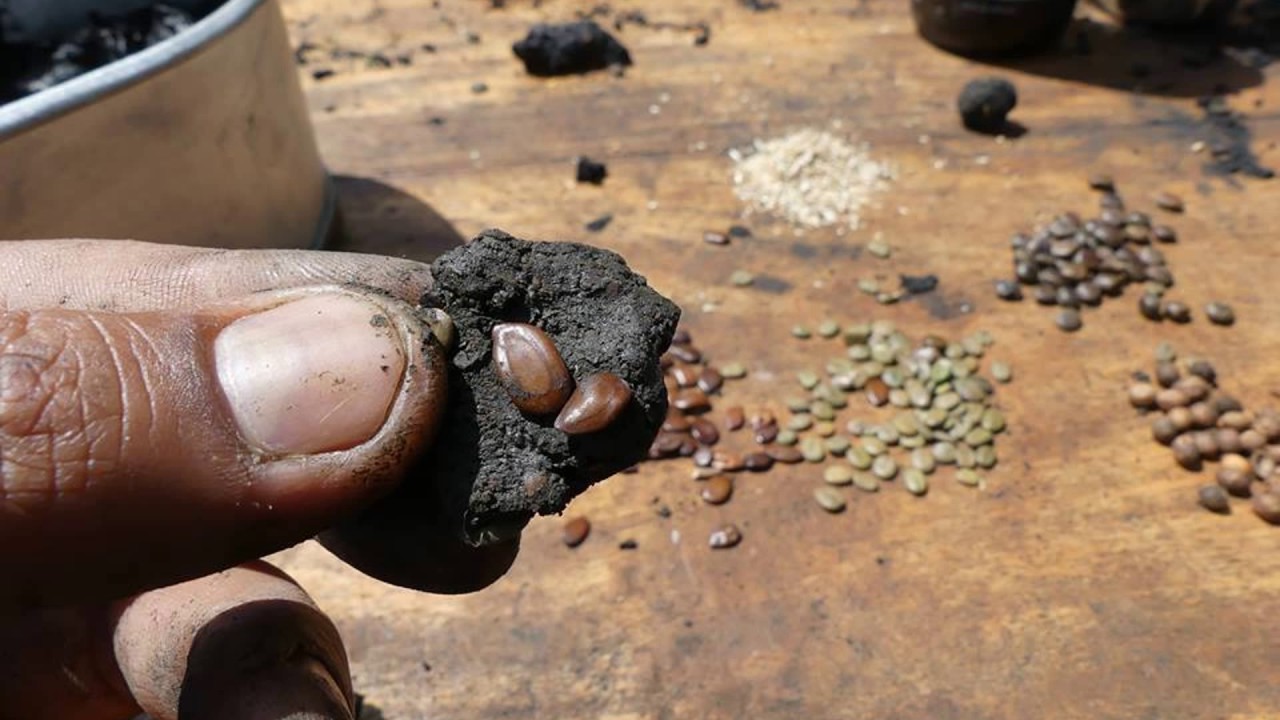 Greenery is the most important in Kenya
The number of giraffes in Kenya has fallen sharply. In 2016, the International Union for Conservation of Nature included the giraffe in its list of animals on the verge of extinction. The biggest reason for this was attributed to the decreasing number of trees.

Seedball has seeds of plants that grow in very little water, says Teddy. Like- Acacia, it grows rapidly. Due to its strong roots, it can easily withstand drought. This can also prevent soil erosion. Millions of Kenyan people living in villages depend on maize. Forests were cut to use charcoal as fuel. As a result, drought-like conditions were created here. 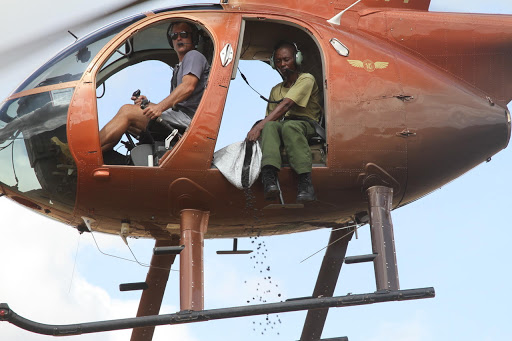 Now preparing to increase farmers' income
Teddy says that greenery will start appearing in the next five years. We are trying to make more and more seeds ready for the farmers, so that their income will increase further. Tedball and Elson's organization Seedball Kenya seeds are charcoal layers only after they are verified by the Kenya Forestry Research Institute. 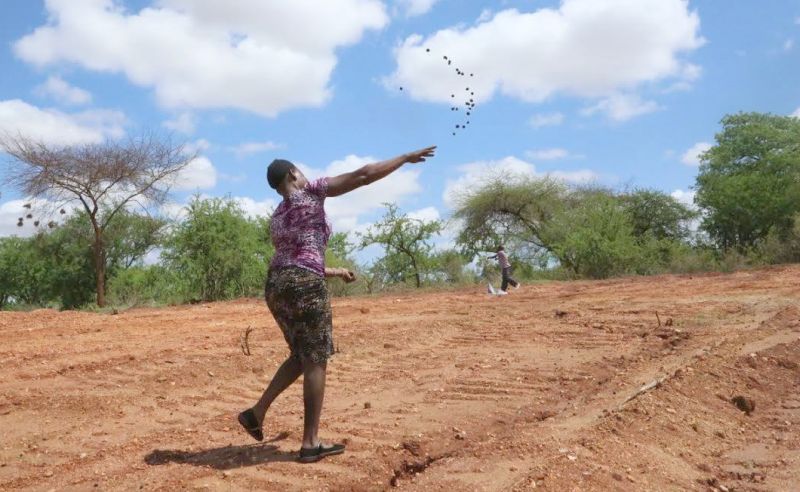