The world's largest 'heritage museum' after Athens to be built in the birthplace of the Prime Minister; Modi will pay the debt of the birthplace | 7-storey below the ground, a museum will be built like Athens' famous Acropolis, 200 crores. Will cost 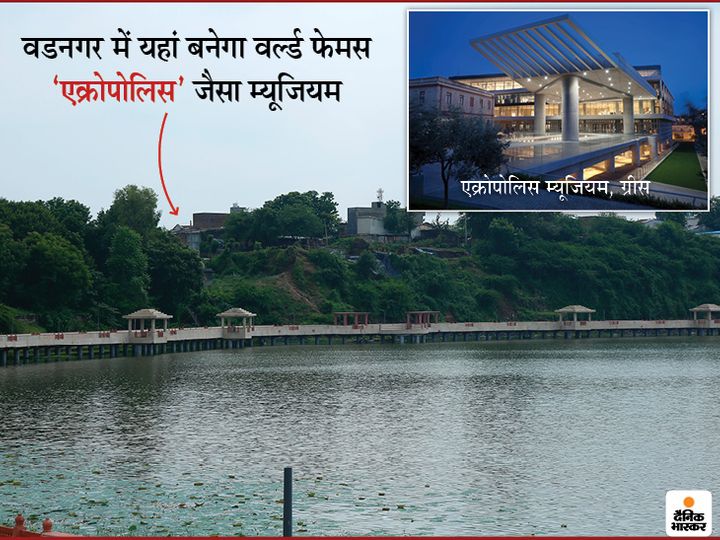 Prime Minister Narendra Modi turns 70 today. Due to this, Modi's plans on the dream project of metamorphosis of his birthplace Vadnagar are taking shape. On this occasion, Dainik Bhaskar's team reached Vadnagar and investigated these plans.

A unique heritage museum will be built in Vadnagar at a cost of Rs 200 crore underground. Apart from this, a music academy and a unique school of yoga will be built here in memory of the 16th-century dancers Tana-Reiri. Not only this, Vadnagar will also be made the first lake city of Gujarat like Udaipur. 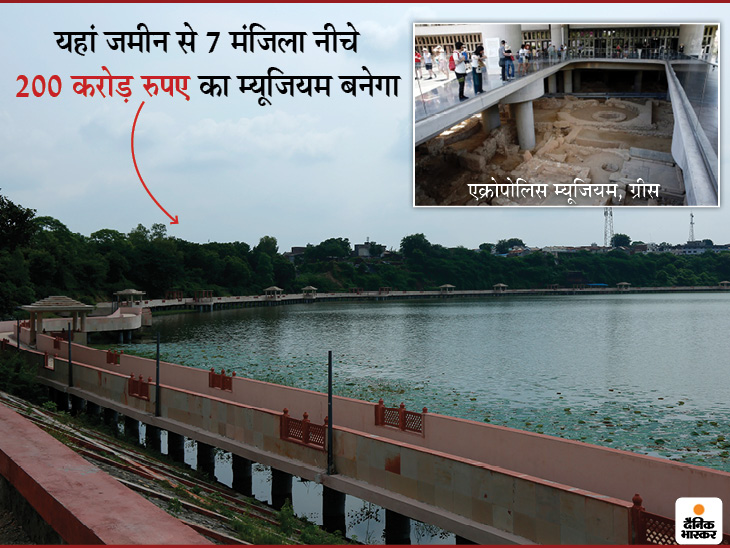 A world-class heritage museum is being built here for tourists from abroad and abroad.

Tourists from India and abroad become guests of Vadnagar, this will be a museum

Talking about the heritage museum's project, Somabhai, Narendra Modi's elder brother, told Dainik Bhaskar's team that even after becoming Prime Minister, Narendra Bhai has not forgotten his birthplace. Not only India, but tourists from the country and abroad come to Vadnagar, a world-class heritage museum is being built here.

A budget of Rs 200 crore has been released by the Central and State Government for this. This heritage museum will be built on the ground-floor theme of the famous Acropolis 'Athens' in Athens in Greece. In this way, it will be the second largest museum inside the world after Athens.

Under the direction of the team of Archaeological Survey of India Expert Agency, the work of this heritage museum will start from the year 2021. 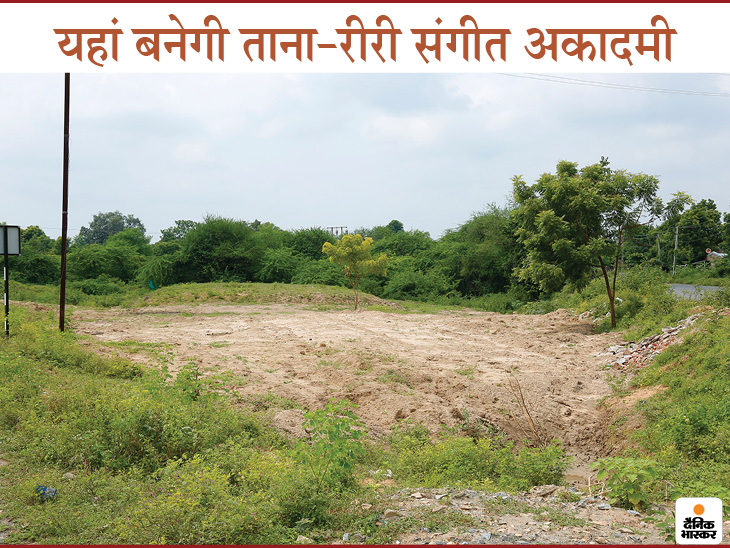 The annual Tana-Reiri Festival is also organized in Vadnagar.

The second identity of Vadnagar will be the 16th-century dancers Tana-Riri Music Academy. Both these sisters sang and danced in the court of Emperor Akbar. The annual Tana-Reiri Festival is also organized in Vadnagar for the same. In his memory, a music academy will be set up in Vadnagar.

For this also, there is a plan to release a budget of Rs 10 crore in the initial phase. At present, the process of getting approval from North Gujarat University is going on for this. Not only Indian classical music, but foreign classical music will also be taught in this university. That is, the day is not far when students studying music from India and abroad will also be seen in Vadnagar. 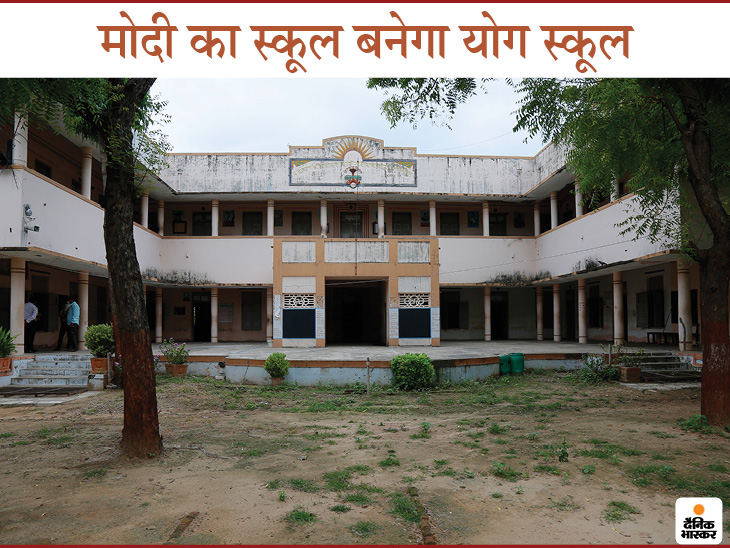 This yoga school to be built in Vadnagar with a population of 30 thousand will also become a special identity of Vadnagar.

Where Modi had studied, that school will become a yoga school

Modi is very fond of Yoga and believes that only through Yoga can the present and future generations be prepared for nation building. Keeping this in mind, plans are also being made to create an international-level yoga school.

This yoga school will be built where Modi did his schooling as a child. In addition to yoga, students will also be trained to make a career in yoga. This school, built in Vadnagar with an area of ​​about five km and a population of 30 thousand, will also become a special identity of Vadnagar.

Apart from this, the work of indoor sports complex will also be completed by May 2021. It will be equipped with all types of modern sports facilities. 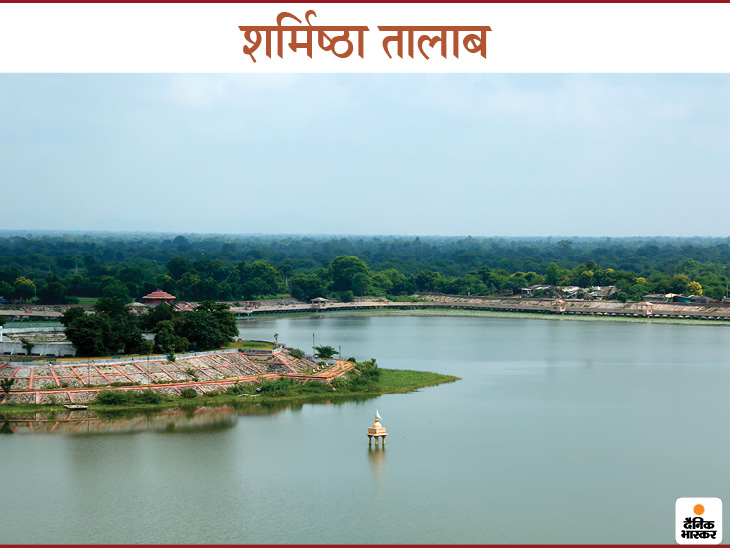 At present there are more than 70 ponds and now these are being developed on the lines of Udaipur model.

Vadnagar to become Gujarat's 'Lake City' on the lines of Udaipur

There are more than 70 ponds in and around Vadnagar. The plan to develop all these ponds is being worked out. Somabhai says that Vadnagar is an ancient city. It is believed that the sage Yajnavalkya was born here. At that time there used to be more than 300 ponds and ponds.

At present there are more than 70 ponds and now these are being developed on the lines of Udaipur model. After the completion of this project, Vadnagar will be identified as the 'Lake City' of Gujarat. 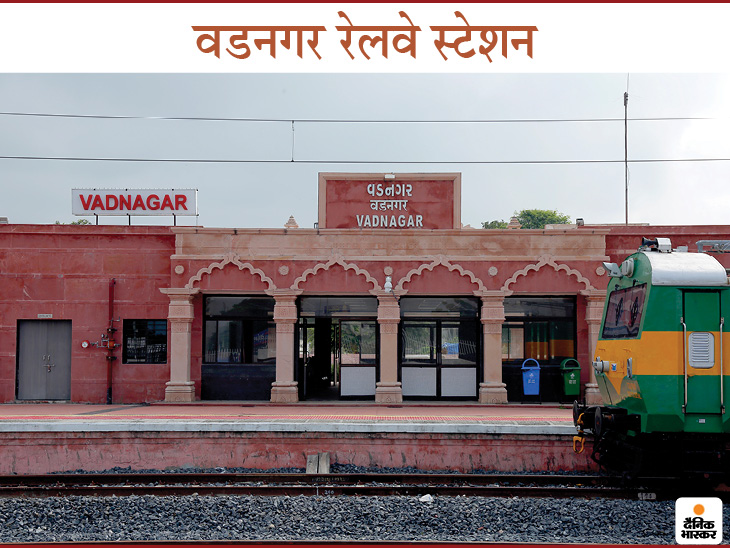 A budget of 200 crores has been released for the development works of Vadnagar.

A heritage museum is also taking shape at the ancient Buddhist site here. The railway station of Vadnagar is being modernized. Apart from this, the ancient Sharmistha pond is also being developed here. This is the same pond from where Modi took home a child of a crocodile in his childhood. 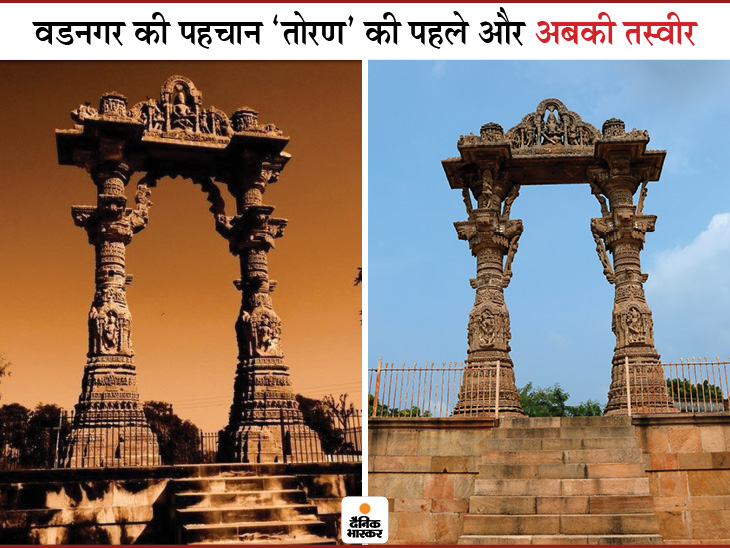 Somabhai, the elder brother of PM Narendra Modi, runs an old age home in Vadnagar. So Dainik Bhaskar's team reached Vadnagar to talk to him. In the old age home, we saw that despite being the elder brother of PM Modi, he was sitting here on a plain bed in a small room. At the same time, there were 4 chairs next to them. His simplicity can only be understood by looking at his lifestyle.

Gujarat had a terrible earthquake on 26 January 2001. The villages here were over. At that time our family was in different places in Gujarat. I used to live in Vadnagar and that was why the family was worried. I tried hard to talk to the son and daughter-in-law, but could not talk to them.

Finally I called Narendra. I told him that there was a terrible earthquake in Gujarat and no one in the family could be contacted. Speaking to me so much, he said that 'Toran' in Vadnagar is safe or not? Actually, the main identity of Vadnagar is the ancient 'Torana' here. So now you can guess how Modi will love his country. Who is worried about the heritage of his birth place more than his family. 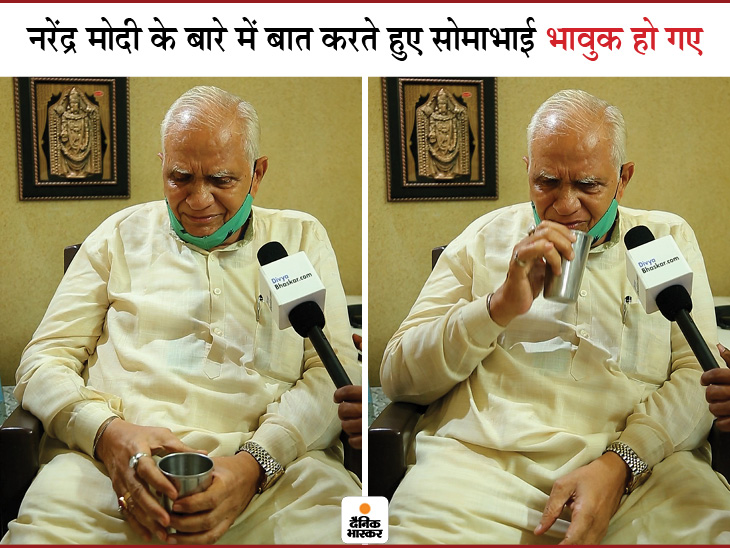 Narendra Modi's love for Vadnagar is still as unbreakable as it used to be in childhood. Due to this, today Vadnagar is different. Somabhai had tears in his eyes while talking about old Vadnagar. He said that look at Vadnagar today, see the roads here.

Narendra Modi has realized the resolve to develop Vadnagar. Along with education, the matter of Vadnagar is also being talked about in the field of health. The street streets here are paved. Not only this, many annual festivals that have taken place here have become big sources of employment. 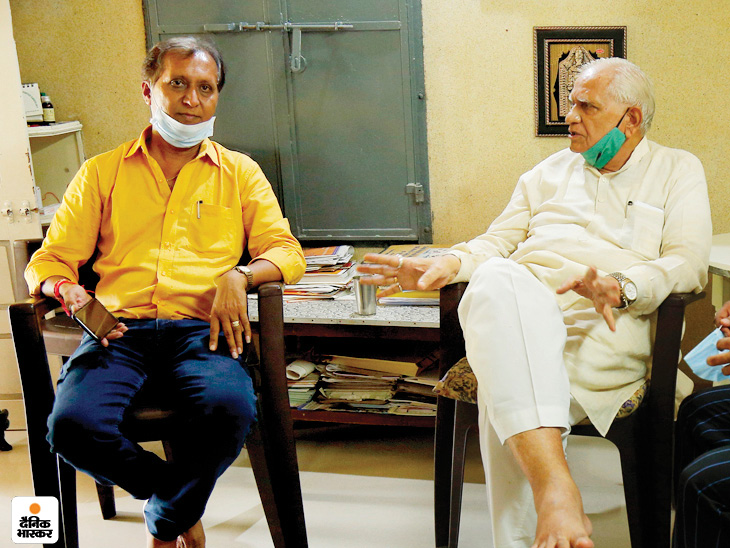 People got enriched by the development of Vadnagar

Normally, Narendra Modi's family stays away from the media and even older brother Somabhai is not untouched by him. However, at our behest, he spoke openly and shared many interesting things with us. Talking about Vadnagar, he said that whatever Vadnagar is today, it is because of Modi.

Due to the continuous development of Vadnagar, people here have become prosperous now. Earlier, ordinary people of Vadnagar used to have income of Rs 7-8 per month, but now their income has increased to Rs 15-20 per month due to increasing employment.