Thousands of people rallied in Karachi on Friday in a massive anti-Shia demonstration, sparking fears that it could lead to a fresh round of sectarian violence in Pakistan | Thousands of Pakistanis took out a rally against the Shia community at the behest of the terrorist organization, calling them Kafirs and threatening to kill everyone 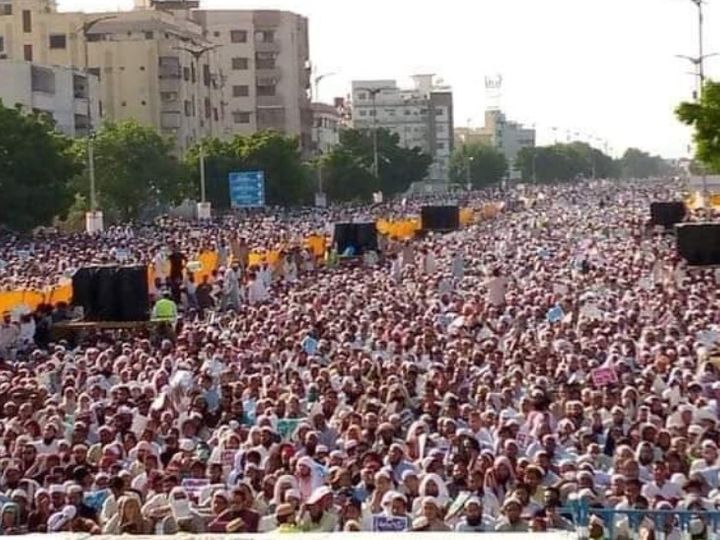 Photo is from Karachi city of Pakistan. Thousands of people reached the call of terrorist organization Sipah-e-Sahaba Pakistan (SSP) to protest against Shia Muslims here.

In Pakistan, the terrorist organization Sipah-e-Sahaba Pakistan (SSP) has started instigating the Sunni community against Shia Muslims. Its hallmark was seen on the streets of Karachi on Friday. Thousands of people came here to protest on the call of SSP. The crowd chanted “Shia Kafir Hai”. Threatened to kill Shia Muslims. 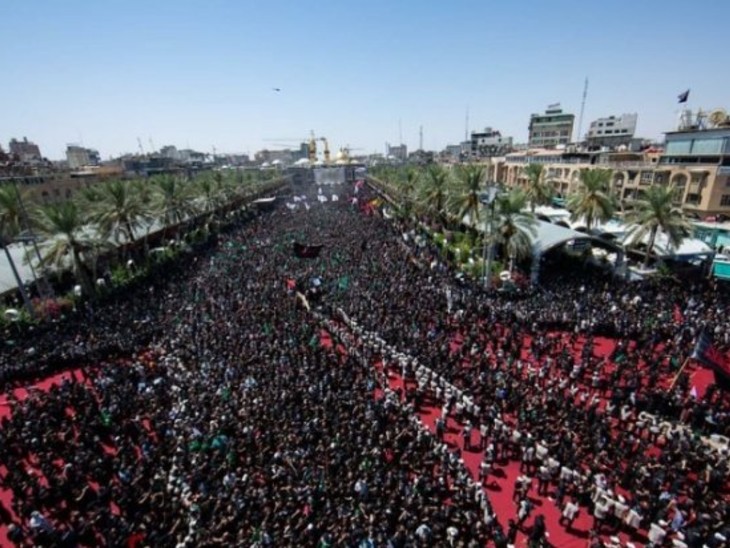 The war also broke out on social media
There was a war on Shia-Sunni on social media as well. #ShiaGenocide started trending on Twitter. In this, people of Sunni community were commenting against Shias on the one hand and on the other hand people of Shia community demanded to stop such attacks, citing Islam and humanity. A youth of the Shia community, while sharing a meat, asked the Sunni community, “You call Islam a religion of peace and on the other hand you also bleed humanity.”

Accused of commenting anti-Islam
The news agency said that the Ashura procession was broadcast on Muharram last month on a TV channel. It is alleged that some Shia religious gurus commented against Islam. Pakistan's social activist Afreen tweeted that since then many Shia Muslims have been attacked for reading religious books and participating in the ashura procession. 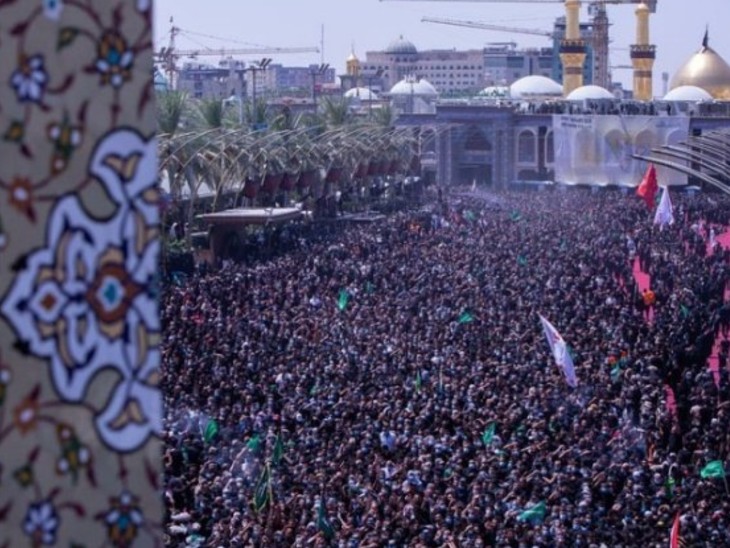 Hundreds of Shia Muslims killed in 5 years, many missing
According to media reports, violence against Shia Muslims in Pakistan has increased considerably in the last 5 years. During this time hundreds of Shia Muslims were murdered. After the murder, the killers also write “Shia Kafirs are” outside the Shia's house with blood. Apart from this, many Shia community youth, women are still missing.

Until a few years ago, people from the Shia community were first threatened with messages and then attacked with grenades and killed them. The terrorist organization SSP is accused of committing violence against Shia Muslims. 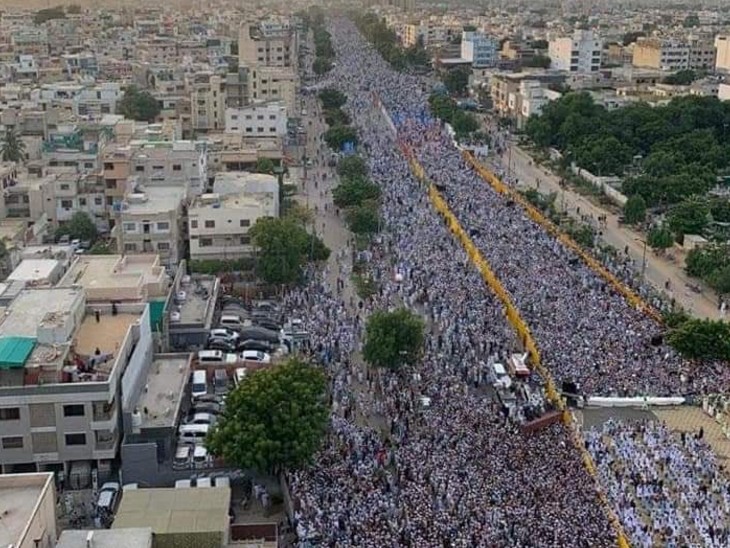 There was a huge crowd in the protest against Shias.

Tags: demonstrationKarachipakistanpeopleroundShiasparking fears that it could lead to a fresh round of sectarian violence in PakistanThousandsThousands of people rallied in Karachi on Friday in a massive anti Shia demonstration
Previous Post