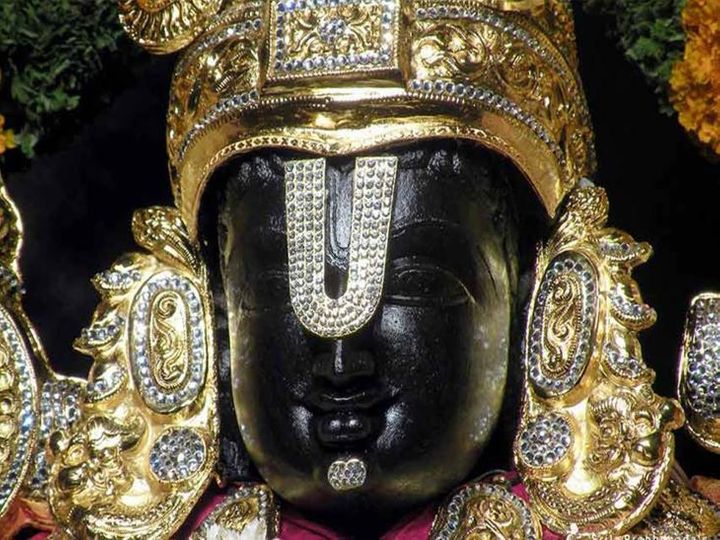 The glow of devotees is slowly returning to Tirupati Balaji temple in Andhra Pradesh. The number of visitors every day has now reached 15 thousand. On Sunday, September 6, a record one crore donations were also made in a single day for the first time after the lockdown was removed in the temple. Till now the average of donations was between 50 to 60 lakhs in a day, but since 28 August both the number of visitors and the amount of donations have gone up.

However, this amount is still less than half of the donations that came before the Corona period, but the trust is quite excited to see people's faith in the temple even in these difficult times. The trust hopes that by the end of this year, conditions will improve a lot, the number of devotees in the temple will increase further.

The temple was closed to the general public on 20 March due to Corona. Darshan started again on June 11 after 80 days. Although the temple was opened only on 8 June, the first three days were allowed only for the temple staff and their families. As soon as the darshan opened on 11 June, a donation of about 43 lakh rupees came in one day, on that day 6000 people had darshan.

Audit of devotees and donations from 28 August to 6 September 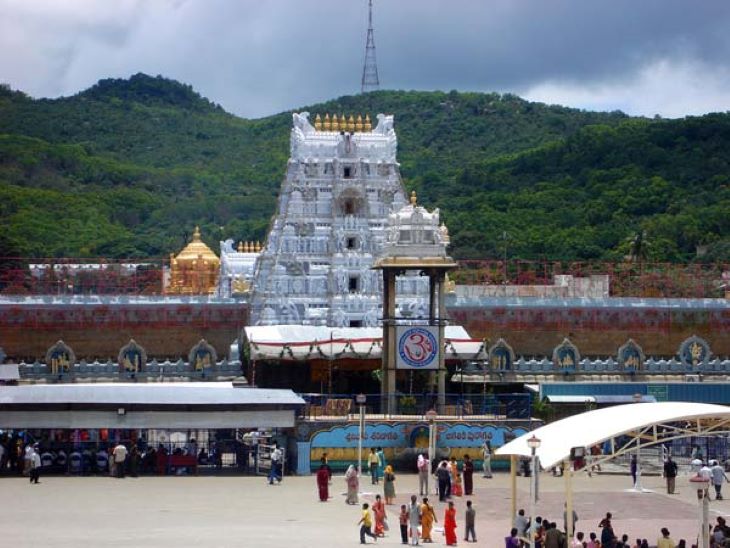 Tirupati Balaji Temple is considered to be one of the richest temples in India. The temple currently has a cash deposit of 1400 crores and about 8 tonnes of gold.

This year there are 4 days when more than 4 crore donations
There have been 4 days in 2020, when the amount of donations in the temple has been more than a record 4 crores in a day. On February 19, the temple received the highest donation of Rs 4.41 crore in one day. On 24, 26 January and 19, 28 February, 4 crores rupees have been received in one day. January also averaged Rs 3 crore.

More than 750 corona cases after lockdown opening
After the temple opened on 11 June, the debate also started whether it was necessary to open the temple or not. Reports of the trust's employees started coming positive as soon as the temple opened. Around 80 workers were infected in June, whose number increased to around 750 by August. But, neither the darshan stopped in the temple nor did the devotees come.

During this time the former head priest of the temple also died from Corona. The temple trust has a total of 21 thousand employees. Employees and priests over 60 years of age are not allowed to visit the temple due to the Corona Guide Line. The good thing is that even after so many employees in the temple were corona positive, not a single devotee was infected.