1. Today Apple can announce a new iPad and Apple Watch Series 6. It was previously claimed to have happened on 7 September. iphone 1. There is suspense on whether the launch will take place or not.

2. The Narcotics Control Bureau has called Riya Chakraborty for questioning for the third consecutive day today. Riya was questioned for 8 hours on Monday.

3. The excavation of the foundation will begin at the Ram Janmabhoomi site in Ayodhya from Tuesday. Nripendra Mishra, chairman of the trust's temple construction committee, has reached Ayodhya for this.

The dispute between Kangana and Shiv Sena continues to grow. Kangana has not reached Mumbai, but BMC has raided her office. Construction is being investigated. Meanwhile, the Central Government announced to give security of Kangana to the Y category. –Read full news

2. First photo of vaccine made in China

Important news related to the corona vaccine. The first glimpse of the Chinese vaccine appeared on Monday at the Beijing Trade Fair. During this time two vaccines were introduced. The first vaccine is 'Coronavec', prepared by the Chinese company Synovac Biotech. The second vaccine is made by Sinopharm Company. –Read full news

3. To India Russian vaccine can also be found

India is eyeing the Russian vaccine, as Russia and China have allowed their own vaccine to be used even before the results of the Phase-3 trials. Like the Oxford / AstraZeneca vaccine, Gamalaya's vaccine may be tried in India. –Read full news

Yes, you read it right. There are many cases which prove that PUBG was not a game, but a disease. Due to Pabji, if someone cut off the father's head, someone killed the whole family. One out of every four who play PUBG is Indian. –Read full news

5. Now hypersonic missile will be made in India only

India has become the fourth country in the world to achieve hypersonic technology. Earlier, America, Russia and China have also developed this technology. DRDO has prepared it for India. Within five years, hypersonic missiles will be launched in the country. –Read full news

The country's foreign exchange reserves stood at Rs 39.77 lakh crore in the last week of August. In a week, it increased by 28 thousand crores. Despite the economic slowdown, the biggest reason for the increase in foreign exchange reserves is the increase in foreign direct investment (FDI) in Indian stock markets. –Read full news

JDU's election campaign in Bihar started with a virtual rally by CM Nitish Kumar. Nitish targeted Lalu and his family. Said- 'What happened to Aishwarya Rai, a educated girl in the Lalu family?' Aishwarya was married to Lalu's son Tejapratap. –Read full news

Now the history of 8 September

1966: UNESCO celebrated World Literacy Day for the first time by the United Nations Department of Education and Cultural.

2006: There were serial blasts in Malegaon, Maharashtra. About 37 people were killed in this, while more than 100 people were injured.

Singer Bhupen Hazarika was born on this day in 1926. He was posthumously awarded the Bharat Ratna in 2019. Ganga Bahati Ho Kyun… was one of his most popular songs. 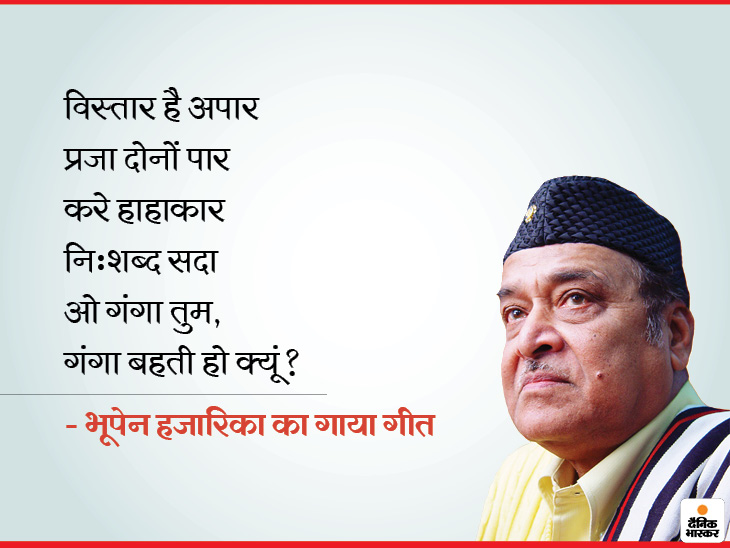