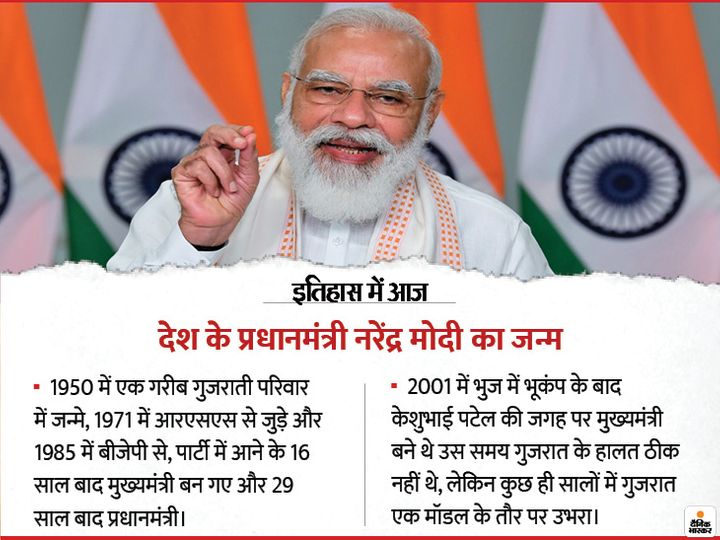 Narendra Damodardas Modi, who was a prolific journey from Chaiwala to the post of Prime Minister, was born on this day in 1950. He was born into a poor family in Vadnagar, Gujarat. Father Damodardas Modi used to sell tea at the railway station. Narendra Modi also used to help him in his childhood.

Modi did not suddenly enter politics. At the age of eight, he joined the RSS. After becoming a full-time worker of the Sangh in 1971, his political education began. During the Emergency in 1975, he had to spend time in hiding. In 1985, he got the work of organization in BJP.

In 2001, after the earthquake in Bhuj, the administrative arrangements had collapsed, in 2001 Modi was made the Chief Minister. Gujarat surrounded with allegations about riots. But, based on Gujarat's development model, he came into the politics of the Center and in 2014 as the candidate for the post of Prime Minister, for the first time formed the government with absolute majority of a non-Congress party i.e. BJP. Returned to power in 2019 with better performance than before.

72 years of merger of Hyderabad 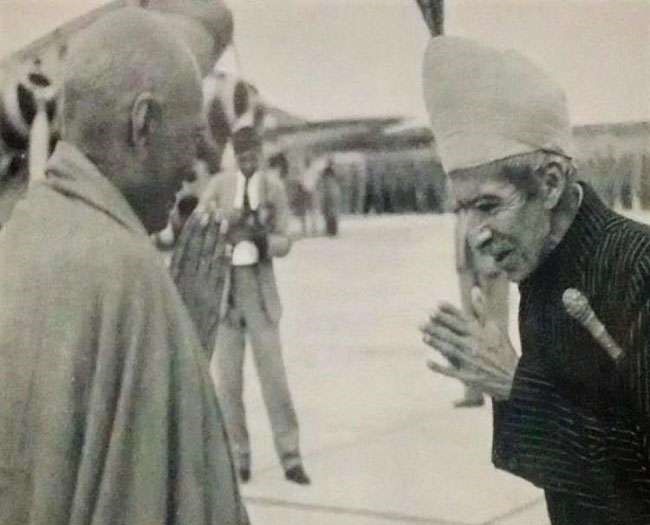 Photograph of Sardar Patel and Nizam of Hyderabad.

Even after India became independent in 1947, some princely states were not ready for merger. Chief among them was the Sultanate of Nizam Mir Osman Ali Khan of Hyderabad. He had made up his mind to go with Pakistan. But, how was it possible. The situation in Hyderabad is such that it was difficult.

Then the country's Deputy Prime Minister Sardar Vallabhbhai Patel took military action in the name of police action. This police action began on 13 September 1948 and was named Operation Polo. By the evening of 17 September, the Nizam of Hyderabad agreed and agreed to the merger. 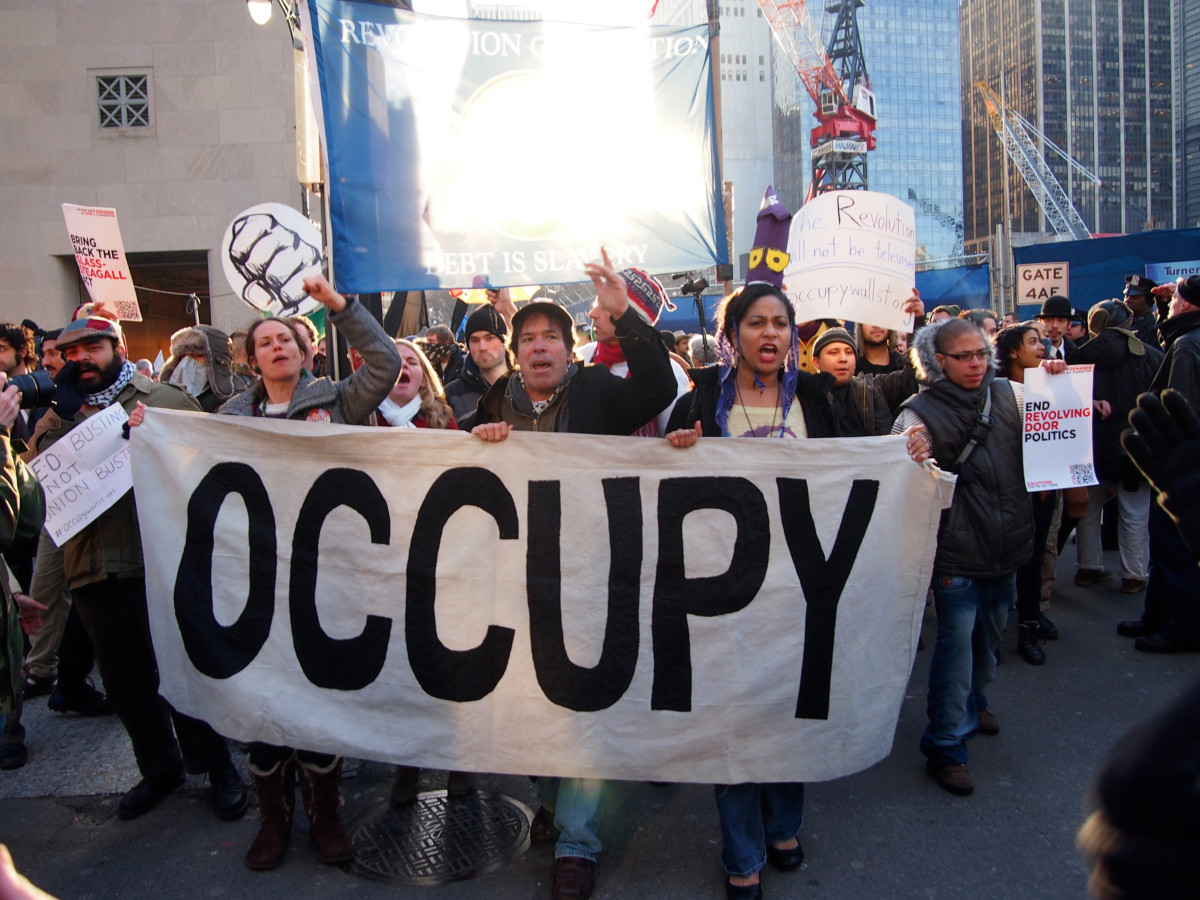 The Occupy Wall Street movement started nine years ago. The movement against capitalism began in 2011 in Zuccotti Park, New York. Gradually, through the countries of Europe, this movement reached 82 countries of the world. The agitators were mostly unemployed people, whose employment was snatched by the 2008 global recession. The debt crisis deepened in some countries of Europe.

Today's history is incomplete without these events …

B Narayan Rao, Mla From Basavakalyan Constituency In Bidar District Passed Away Due To Covid19 – Karnataka: Congress MLA Narayan Rao died from Corona, hospitalized since September 1