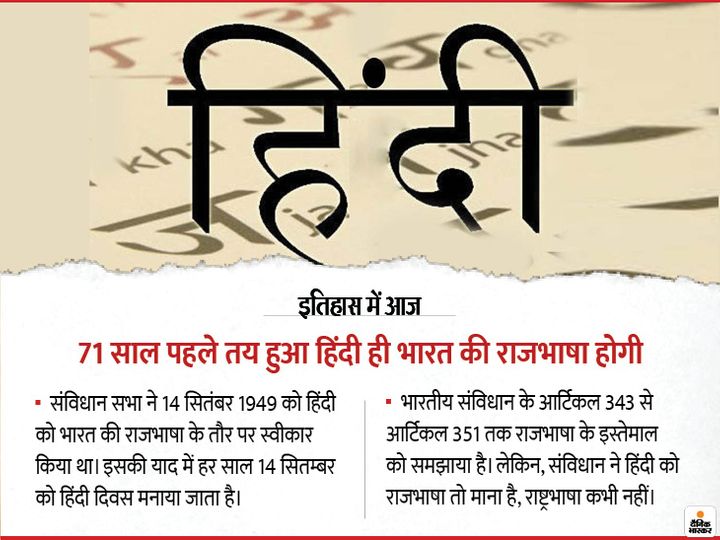 India became independent on 15 August 1947. Before this the Constituent Assembly was formed to make the Constitution of India. At that time there were many languages ​​in the country. Because of this, it was a challenge to decide what became the official language. The Constituent Assembly then decided to give Hindi the status of official language on 14 September 1949 after a long debate.

It is mentioned in Article 343 (1) of the Constitution. Accordingly, the official language of India is 'Hindi' and the script is 'Devanagari'. Recalling this, 1953 to 14 September started celebrating Hindi Day. Non-Hindi speaking people were opposed to giving Hindi the status of official language.

Because of this, English was also made an official language. Today, Hindi is the third most spoken language in the world. In our country 77 percent people speak, understand and study Hindi.

Birth of Lord Bantik, who abolishes the practice of Sati in India 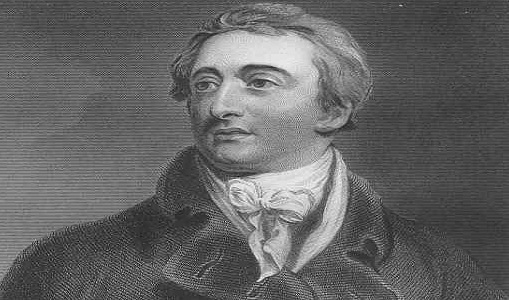 Lord William Bentinck is known for the economic and social reforms undertaken while he was Governor-General in India, but India was also harmed by his policies. Lord Bantik was born on 14 September 1774. He became the Governor of Bengal in 1828 and was the Governor General of India from 1833 to 1835. During this time he took many steps to reform the Indian judicial system.

The first major step was to remove Parsi from the judicial system and replace it with English. He also entered English in higher education, which later opened the way for many Indians to study abroad. Apart from this, another step he took was the end of the practice of sati. He also made significant efforts to end human sacrifice, murder of unwanted children and cheating.

Many scholars also say that Lord Bentinck initiated westernization in India and somewhere it led to the freedom struggle of 1857. 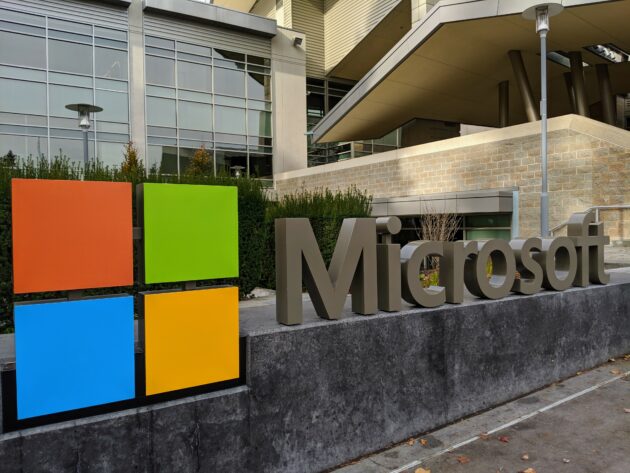 It had been 23 years since Microsoft was founded. On September 14, 1998, the company was valued at $ 261 billion on the New York Stock Exchange. In this way, it surpassed General Electric to set the record for being the world's largest company for the first time in terms of valuation.

According to Forbes, at this time if you talk about the most valuable brands in the world, then Microsoft's name comes after Apple and Google. Brands like Amazon, Facebook, Coca-Cola also come after this.

Weather Forecast Update Today In Up Latest News: Rain Warning In Many Cities Of Up – Weather Update: New monsoon winds expected in next 24 hours, warning of heavy rain in many cities of UP for five days