Union Home Minister Amit Shah has been admitted to the All India Institute of Medical Sciences again | Amit Shah admitted to AIIMS after shortness of breath, discharged from hospital 15 days before post cavid care 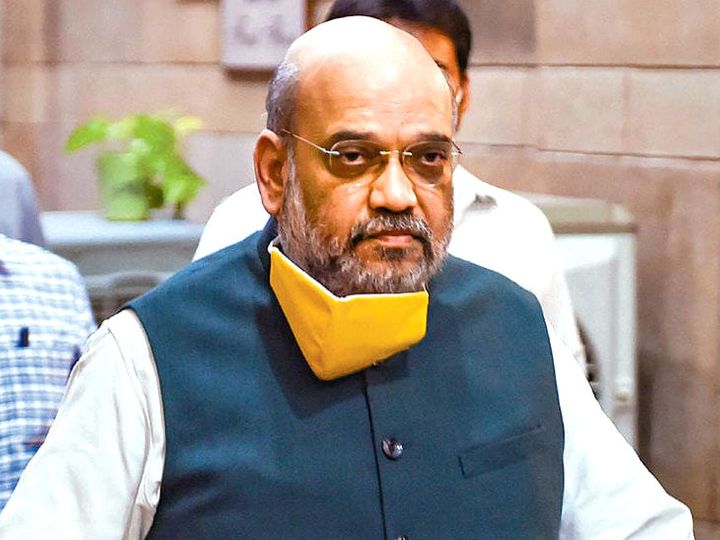 Even then, there were complaints of body pain, fatigue and dizziness. He was treated under the leadership of Dr. Randeep Guleria, director of AIIMS. However, no official statement has come from AIIMS so far.

On getting the initial symptoms of corona, I got the test done and the report came back positive. My health is fine, but I am being admitted to the hospital on the advice of doctors. I request that all of you who have come in contact with me in the last few days, please isolate yourself and get your inquiry done.