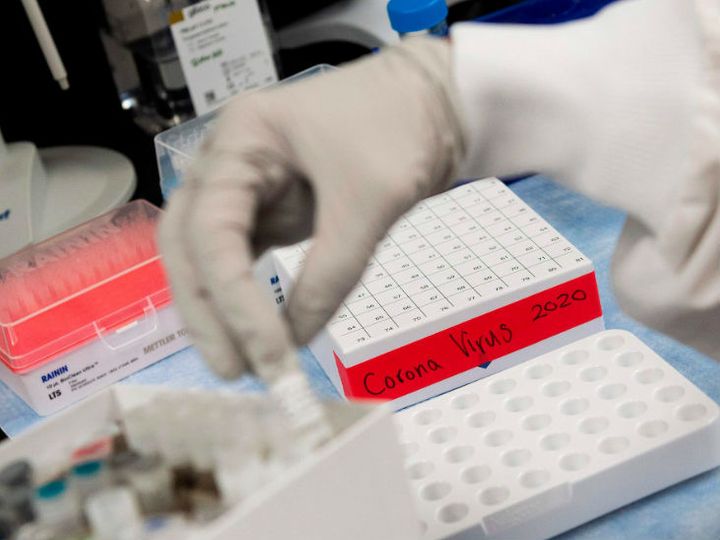 The company will produce 100 million doses of the vaccine for low and middle income countries. – File photo

The American company, in collaboration with the Novavax Serum Institute of India, will produce 200 million doses of the Corona vaccine in a year. In August, Novavax signed a deal with the Serum Institute. According to the agreement, at least 100 crore doses of low and medium income countries and India will be produced.

The company will now also manufacture the vaccine's anti-mass component, called NVX ‑ CoV2373, under an expanded agreement. Novavax said that by mid-2021, manufacturing capacity will be increased to more than 200 million doses. Novavax's vaccine is currently in mid-stage trials.

Will deliver 60 million doses to the UK

Early stage has shown that it produces high-level antibodies against coronaviruses. Last month, Novavax said it would supply 60 million doses in the UK in the first quarter of 2021.

12 thousand crore deal for vaccine between America and Novavax

The company is preparing to deliver 100 million doses in the US by January. The company has a $ 1.6 billion (about Rs. 12 thousand crore) deal with the US for the vaccine. Along with this, agreements have also been signed with Canada and Japan for the supply of vaccines.