US Presidential Election 2020 Donald Trump | Kamala Harris said Trump minimized seriousness of COVID-19 | Harris said – Trump did not take Corona seriously, did not trust his words about the vaccine 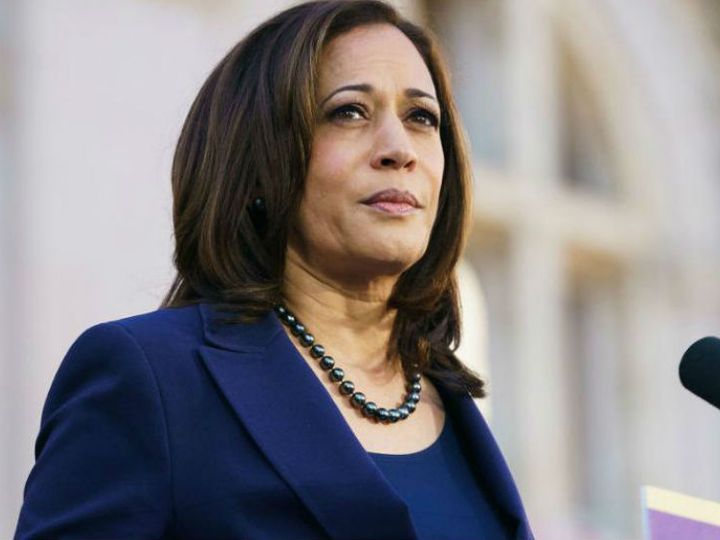 In the US, Vice Presidential candidate Kamala Harris from the Democratic Party directly surrounds Trump on the Corona epidemic. He said that Trump did not take the epidemic seriously from the start. He is incapable of trust, he has lied a lot on Corona.
Trump made fun of health experts
In an interview to CNN, Harris said, “Trump used to call it a rumor at the beginning of the epidemic. He made fun of health experts. He would have understood the seriousness of it if he had listened to scientists and experts.”
Trump has spoken of the vaccine coming in October before the election. To this, Harris said, “We must understand that what Trump has said since the beginning of the epidemic cannot be trusted. I don't trust Trump. I will trust what health experts and scientists have said.”
White House denied the charge
The White House denied Harris's allegations. California Senator Harris also accused Trump of doing politics about the vaccine. He said the vaccine could come by the end of this year or next year. But, Trump is showing haste, as he has to brighten his face. Harris also spoke on Russia's interference with elections and other issues.
Discrimination based on race in America: Harris
Harris also spoke of police brutality on African-Americans during this period. He said that we have to be honest in this matter and believe that there is a lot of discrimination on the basis of race in our country. Demonstrations are ongoing for police brutality against George Floyd in Minneapolis, US, Breona Taylor in Louisville, Jacob Blake in Kenosa and Daniel Purdue in Rochester.

'We have two systems for justice'
Harris said – Trump and Attorney General William Barr are far from reality. The reality of America is what we have seen for many generations. We have two systems of justice here. Barr previously denied racial discrimination in the US. He had said – we have only one system for justice. The incident of police firing on blacks in the country is not due to discrimination on the basis of race.

The story of World's First Happiness Museum open in Copenhagen | The first museum in the world where happiness is found, not old things; From the history of happiness to the future in 8 rooms