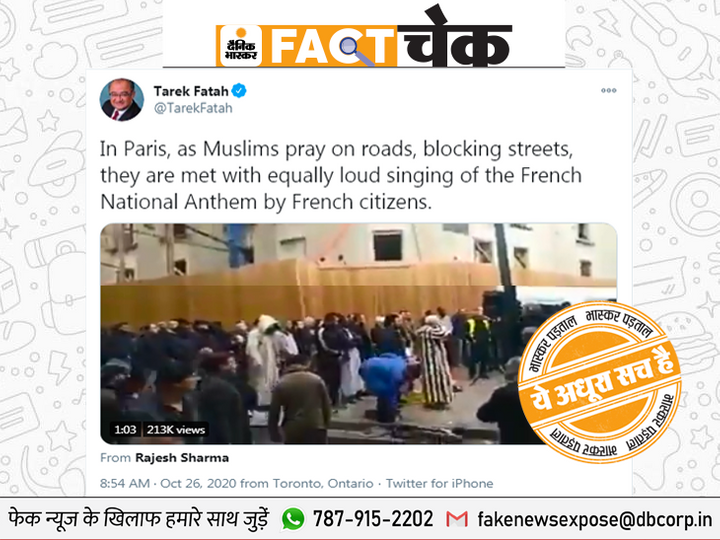 What's going viral: A video is going viral on social media. In this, people are seen standing on the street in the form of Namaz. Azaan's voice is also coming in the background. The video is being shared in connection with the case of the teacher's murder on showing a cartoon of the prophet in Paris, France.

In Paris, as Muslims pray on roads, blocking streets, they are met with equally loud singing of the French National Anthem by French citizens.

In Paris on the evening of 16 October, a teacher named Samuel Petty was killed for showing a cartoon of the Prophet. One side is demonstrating against the killing. The other side is accusing the French government of promoting Islamophobia under the guise of this incident.

#WeStandWithFrance was among the top trending on Twitter on Tuesday. 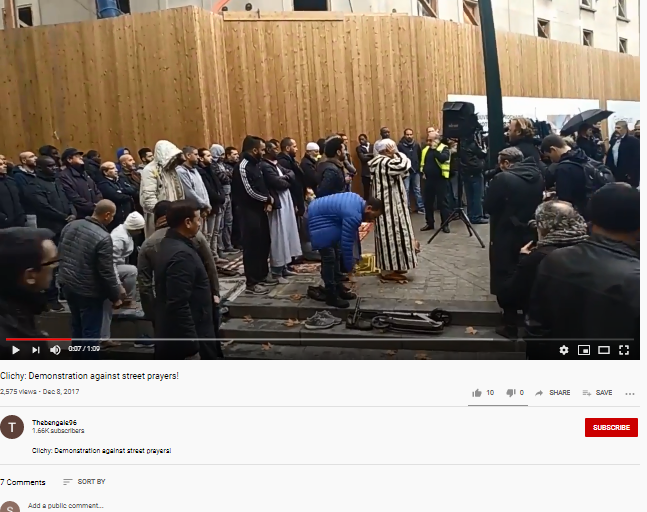 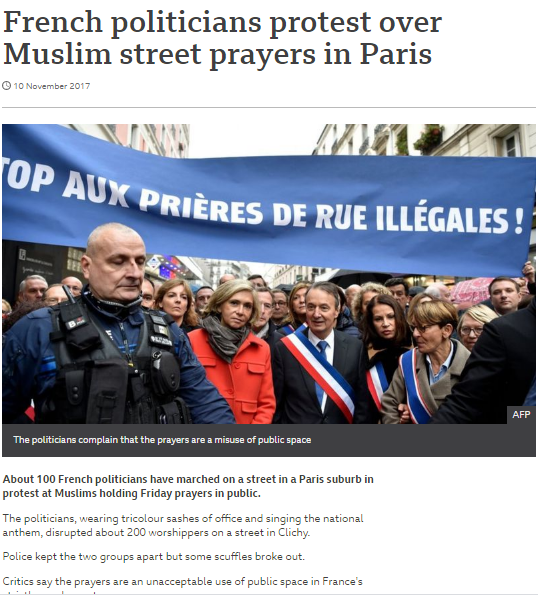 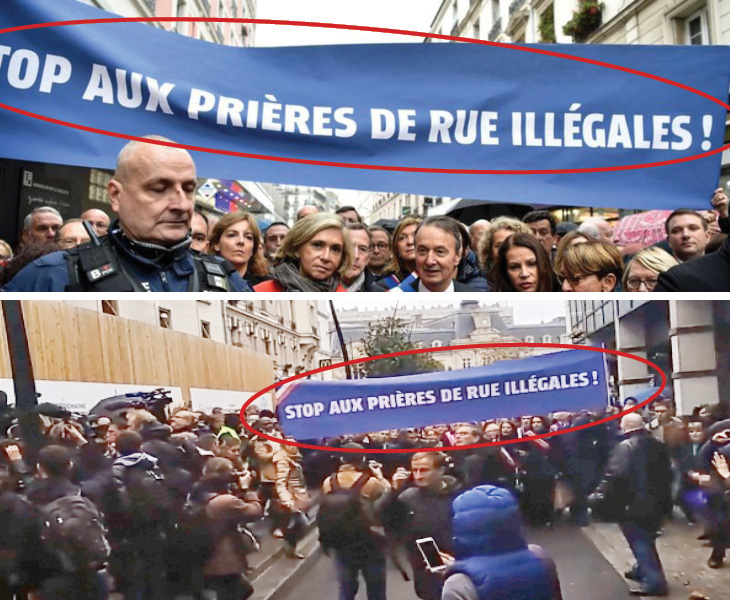 Modi Govt Big Decision On Jammu Kashmir Now Any Citizen Of Country Can Buy Land And Live There Domicile – Central Government's Big Decision, Now Anyone Can Buy Land In Jammu & Kashmir And Ladakh