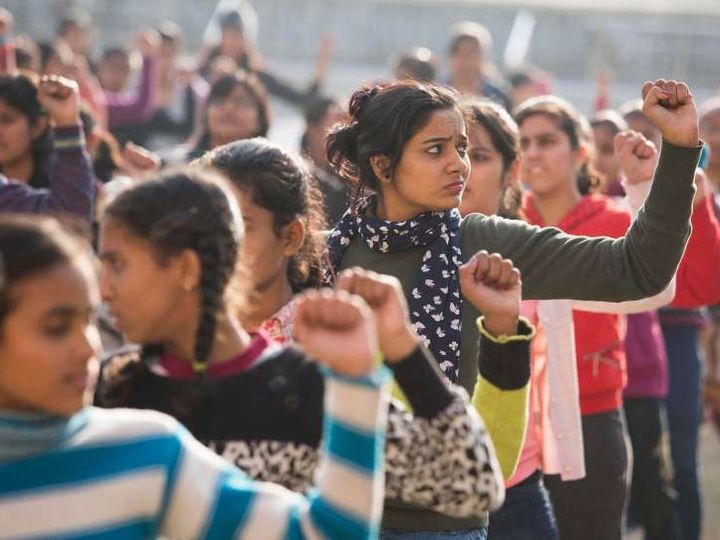 Along with this, the service period of retiring doctors has also been extended till 31 December. Apart from this, a bill has been given to increase the income of potato growers, giving ownership to people living in slums. According to the government, 1 lakh government jobs will be given in government departments, boards, corporations. These recruitments will be given the pay scale of the central government.

Candidates will be joined on Independence Day in 2021. In Punjab, the service of doctors and medical specialists retiring under the arrangements to deal with the corona virus has been extended till 31 December. However the recruitment process of doctors and para-medical is going on.

1. Benefits in direct recruitment of women to the civil service

The Punjab State Civil Services has given a green signal to provide 33 percent reservation to women in direct recruitment. There will also be Group A, B, C and D posts in the board and corporation. The Punjab Civil Secretariat Rules have also been amended. Through which 100 posts of legal clerk will be filled. Besides, it has also been approved to increase the quota for promotion from clerks cadre status 4 and 3.

The State Government will implement Dr. BR Ambedkar SC Post Matric Scholarship in the year 2021-22. The income criterion for scholarship has been increased from 2.5 lakh to 4 lakh rupees. Domicile of Punjab and tenth from here will be eligible, including Chandigarh. 600 crores will be spent on scholarship. Of this, 168 crore rupees will be given to the children of the government and 432 crore rupees from private institutions.

3. Slum dwellers will get ownership

The Punjab Cabinet approved the notification of the 'Punjab Bill Developers' (Proprietary Rights) Act-2020 to give land ownership to slum dwellers. Which will give them basic facilities. In many other cities including Ludhiana, slums have been built by the diaspora.

The cabinet has set the promotion quota of Staff Nurse reduced from 25 to 10%. Permanent approval of staff nurses 4216 posts has been reduced to 3577. This will enable qualified candidates to get direct recruitment regarding the vacant posts of Staff Nurse and 639 posts of Research and Medical Education Department.

According to the plan, all departments will issue advertisements by October 31 for the vacant posts of their departments. In this, 3959 posts of Group A, 8717 of Group B, 36 thousand 313 posts of Group C will be recruited. This is 48 thousand 989 posts. The cabinet decided not to make interviews necessary for the recruitment of Group C. Candidates will be selected on the basis of test.

Sardar Patel jayanti 2020 Sardar Vallabhbhai Patel's fight against plague in Borsad Gujarat in 1935 inspires to fight against corona today He camped under a mango tree mahatma Gandhi also visited | Today is Corona, when there was a plague, people were not touching their loved ones; Patel bury the tent among the sick and overthrow the plague