'Laxmmi Bomb' director reveals why they choose this title for Akshay Kumar starrer | Amidst controversy, director Raghav Lawrence narrated the story behind the title, said – I wanted to name it 'Kanchana' 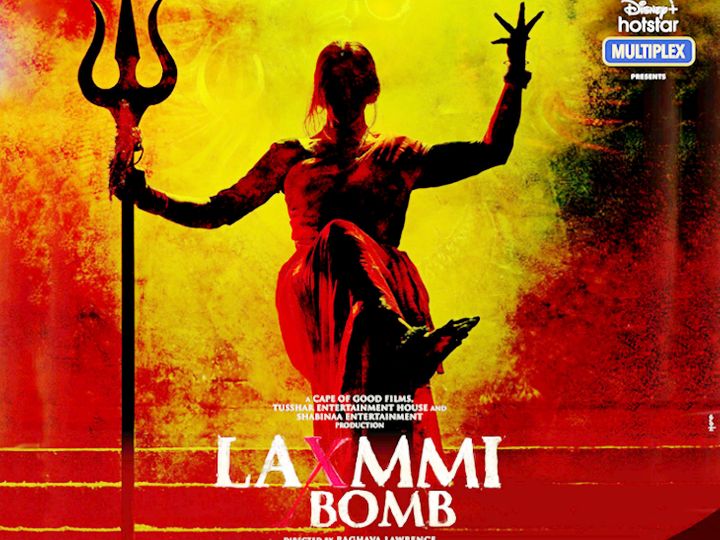 According to Raghav Lawrence, his Tamil film Kanchana was highly appreciated by the transgenders. He went to their home and blessed them.

The film's director Raghav Lawrence has shared the story behind its name amidst the ongoing controversy over Akshay Kumar starrer 'Laxmi Bomb'. According to him, at first he wanted to keep the title of the film as 'Kanchana' like the original Tamil version. But later it was replaced by 'Lakshmi Bomb'.

Changed the title so that it appeals to the Hindi audience

In an interview, Raghav Lawrence said, “Our Tamil film was named after the main character 'Kanchana'. Kanchana means gold, which is a form of Lakshmi. Initially the Hindi remake was also named That's what I wanted to keep. Then decided collectively that the name should appeal to the Hindi audience and what could be better than Lakshmi for it. “

Raghav further added, “By the grace of God this film (Kanchana) was a blast. So we named it (Hindi remake) 'Laxmi Bomb'. Just like Laxmi Bomb's bang cannot be forgotten, the lead character transgender Lakshmi is powerful and radiant. So the name is perfect for the film. “ 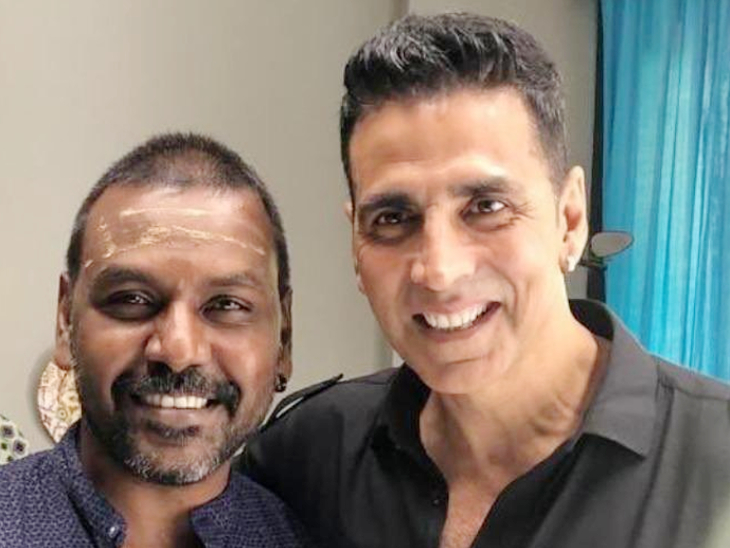 Raghav Lawrence thanked Akshay Kumar in his interview that he accepted his role for the film.

Why does the story emphasize the transgender community?

In the interview, Raghav also explained why he chose a story that emphasizes the transgender community. He says, “I run a trust and some transgenders approached my trust for help. When I heard her story, I wanted to tell her story to everyone through the character of Lakshmi in my film. Later the audience will understand what I am talking about. “

What is the dispute regarding the film?

In 'Lakshmi Bomb', Akshay Kumar plays the character of Asif, who marries a Hindu girl Priya (Kiara Advani). After this revelation, the film is accused of promoting love-jihad. Also being accused of insulting goddess Lakshmi by the name of the film.

On social media, a campaign is being run continuously against the film and it is being asked to buy. The film will be released on November 9 on the OTT platform Disney Plus Hot Star.