Sonu Sood waiting for Sanjay dutt in prithviraj set, action scene will take on hold for sanju by makers | Chandbardai waiting for Mohammad Gauri, but the decision of the makers will be on hold of Sanjay Dutt's riding-fencing scene 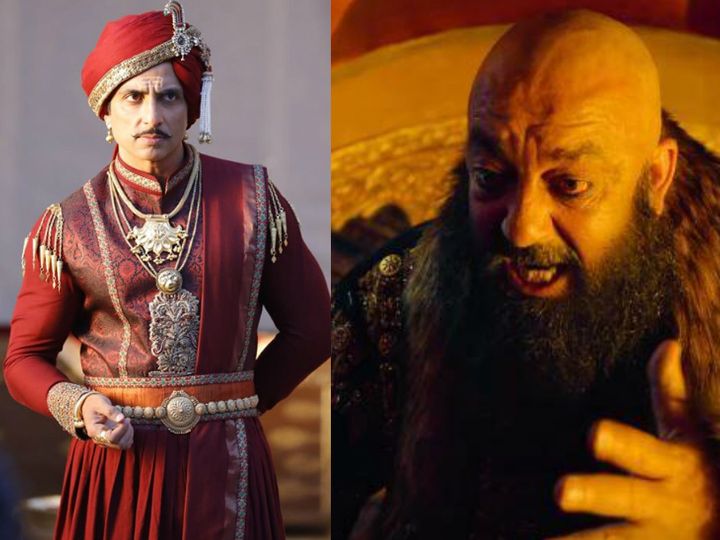 4 days ago, Sanjay Dutt has shared the matter of winning the battle with cancer on social media. Since then, his co-stars have been waiting for Sanju to return to the set. Sonu Sood is also one of those who told on social media that they are waiting for Prithviraj's set Sanju. Sanju, who plays Ahmed Shah Abdali in Panipat, will be seen as Mohammad Gauri this time, while Sonu will be in Chandbardai's role.

Sanjay Dutt will shoot after Diwali
Sanjay Dutt is going to play Mohammad Gauri in the film. At the time of the shooting of Prithviraj, Sanjay Dutt was taking treatment for lung cancer, so his schedule is kept after Diwali. Currently, the sequences of Akshay Kumar, Sonu Sood and Manav Vij etc. are being completed. Manushi Chillar, who plays Sayyagita in the film, has also started shooting on the 13th.

Sanjay's action scenes on hold
Not only Prithviraj but also the makers of films like KGF Chapter 2 have put the action scenes associated with Sanjay on hold. Makers say that for them 61-year-old Sanjay Dutt, who has just won another life's battle with cancer, is already well. In Prithviraj, Sanju was supposed to shoot outdoor riding and fencing scenes, which would now be shot only when he was completely healthy.

After a 6-month-long break of lockdown, shooting these days is happening at Yash Raj Studio, but it will be completed soon in Mud Island, Mumbai. This schedule will run till 30 November. The shooting unit is housed in a nearby hotel. From there, the movement of everyone is being done on the lines of bio bubble. The film is being directed by Dr. Chandraprakash Dwivedi.