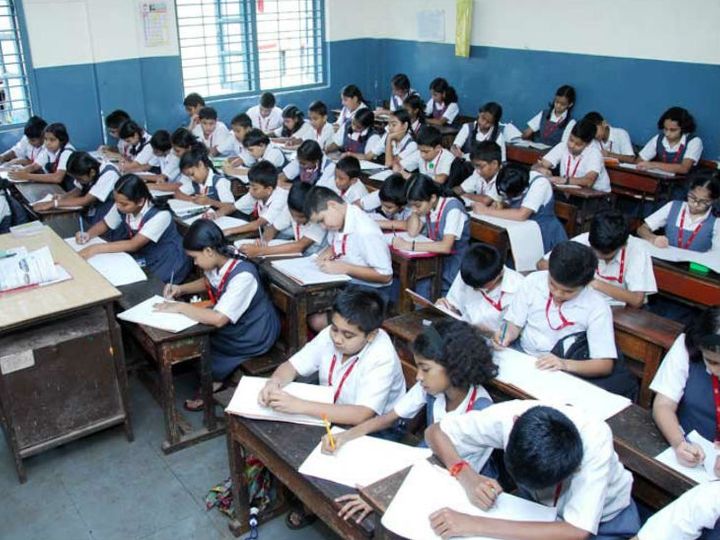 More than 90% of the teachers felt that children learning could not be meaningfully evaluated in an online way.

In a survey conducted in 1,522 schools in 26 cities in five states of the country, 90 percent of the parents said that the schools are opened and the health of the children is taken care of and they want to send the children to school. At the same time, most parents and teachers have said that studying through online medium is inadequate and ineffective. This survey has been done by Bangalore's Azim Premji University on the topic of 'Myths of Online Education'.

The result was released on Monday. The purpose of the survey was to understand the experience of children and teachers by studying online. According to the university, most parents want to send children to school with the necessary health care measures. They do not think that sending children to school will adversely affect the health of children.

In the schools in which this survey was conducted, more than 80 thousand children study. According to University Vice Chancellor Anurag Behar, online education is ineffective not because of the Internet or online resources but because of the basic nature of education. Education requires physical presence, concentration, thoughts and feelings.

With this, the purpose of learning is fulfilled. In school, there is verbal and symbolic interaction between the child and the teacher. 54% of the teachers surveyed admitted that they were not ready to teach online. More than 80% of the teachers also believed that it is impossible to have emotional connection to children in an online way.
State governments also did not arrange
The survey has been done in Madhya Pradesh, Chhattisgarh, Rajasthan, Karnataka and Uttarakhand. In the first three states, governments have arranged online classes, but in the latter two states, the governments have not made any arrangements for this.

Teachers said – Meaningful evaluation of children is not done online.