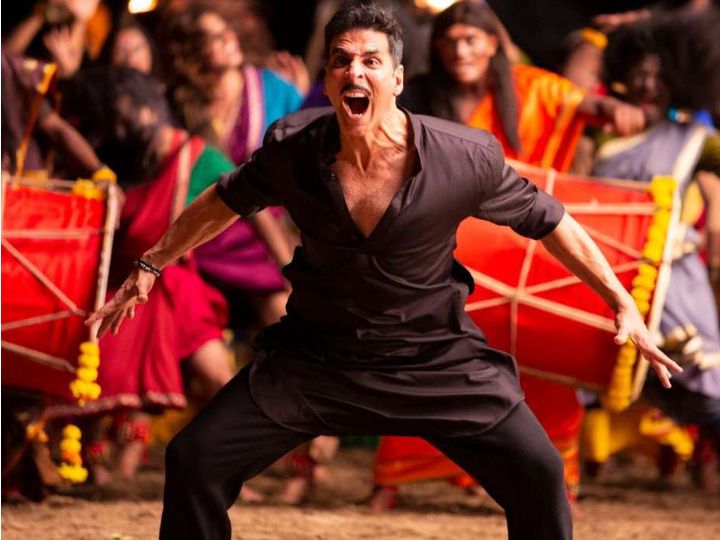 Akshay Kumar and Kiara Advani starrer Lakshmi released on November 9 on the OTT platform Disney + Hotstar. It has made a viewer-ship record within a few hours of its release. Disney + Hotstar gave this information on its own social media platform. He wrote, In a few hours the film has broken all the records made by any Bollywood blockbuster. It has got the biggest opening ever on OTT.

Happy with this, Akshay issued a press statement saying, 'I am very happy with the response to' Laxmi '. It is very pleasant that fans and viewers from all over the world log on to Disney + Hot Star VIP and watch the film within a few hours. Who does not like to break the record – be it box-office or the streaming platform's Opening Night. '

The film got mixed response

As soon as the film was released, there was a flood of reviews on social media. Critics and audiences have not liked the film very much though Akshay Kumar is being praised everywhere.

The film's story revolves around a character named Asif (Akshay Kumar), who falls in love with a girl named Priya (Kiara Advani). The twist in the story comes when Asif goes to convince Priya's family members and a soul enters her. Akshay had said in an interview that he did not play a role like Lakshmi in his 30-year career.

'Lakshmi' is a Hindi remake of Tamil film 'Kanchana', directed by Raghav Lawrence. Raghav had told in an interview that 'Kanchana' means gold, which is a form of Lakshmi. Hence he named the Hindi remake 'Lakshmi'. The main character in 'Kanchana' was played by Raghav Lawrence himself. It was earlier to be released in theaters on 22 May 2020. But it was pushed forward due to the lockdown caused by the Corona epidemic.