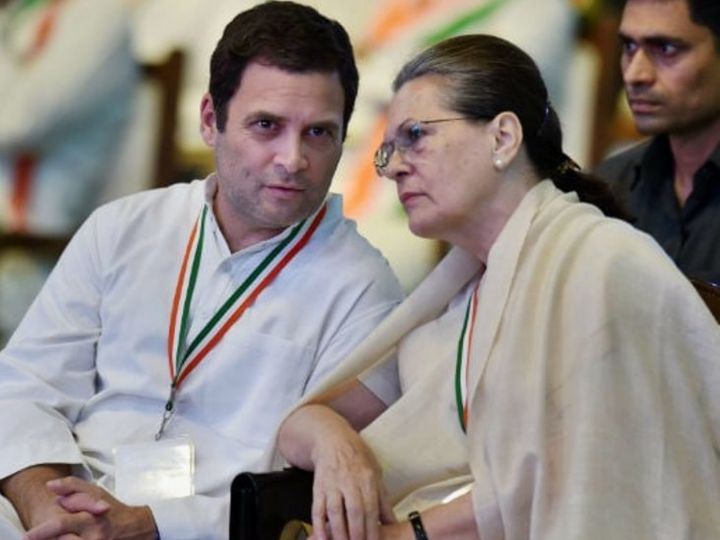 In August, 23 Congress leaders wrote a letter to Sonia Gandhi, telling them the need for major changes in the party. – File photo.

Discord continues in the Congress over the Bihar elections and by-elections in other states. Meanwhile, the special committee of Congress, which is the advisory committee of Sonia Gandhi, will meet today. According to sources in the news agency ANI, the meeting will be held at 5 pm through video conferencing, its agenda is not clear. There is speculation that there may be discussion on poor performance in the election.

This meeting is being held at a time when the issue of review in the party is arising after the defeat in the elections. Senior Congress leader Kapil Sibal had said in an interview on Sunday that the party may have accepted defeat as the destiny. The top leadership may feel that everything is going well.

2 factions formed in Congress
On the issue of leadership, Congress leaders appear to be divided into 2 groups. From Rajasthan Chief Minister Ashok Gehlot to Delhi Congress President Anil Chaudhary, Sibal is targeting.

Ahmed Patel Hospitalized
A special committee was formed in August to assist Sonia Gandhi in the organization's modalities and party activities. It includes Ahmed Patel, KC Venugopal, AK Antony, Ambika Soni, Mukul Wasnik and Randeep Surjewala. Ahmed Patel is not feeling well, he is hospitalized, so it is not decided whether he will attend today's meeting or not.