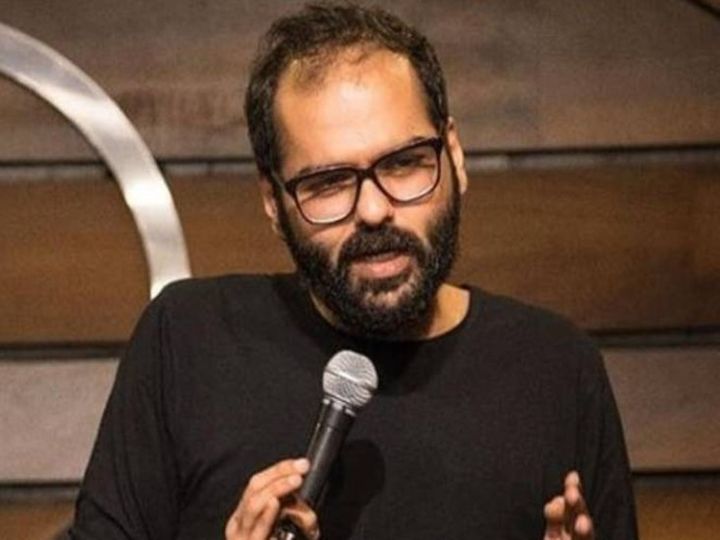 Kunal Kamra is a standup comedian and has appeared on several OTT platforms.

Republic TV editor-in-chief Arnab Goswami came out after getting bail from the Supreme Court on Wednesday. During the hearing of his bail plea, the Supreme Court made several comments on the Maharashtra government. On the other hand, standup comedian Kunal Kamra has tweeted a few questions questioning Arnab's bail. Describing these tweets as objectionable, Pune lawyer Rizwan Siddiqui has sent an application to the Attorney General of the country seeking contempt proceedings against Kamra.

Kunal wrote in another tweet- DY Chandrachud is a flight attendant offering champagne to first class passengers as they are fast tracked. While ordinary people do not even know that they will ever be able to climb or even sit, there is no question of being serviced.

Kunal arrived to gift slippers on Arnab's birthday
Earlier, Kunal Kamra had repeatedly tried to provoke Republic TV editor-in-chief Arnab Goswami as a 'coward' in a flight coming from Mumbai to Delhi. Taking cognizance of the uproar caused by them, several flights, including IndiGo, had a 6-month ban on traveling on their planes. Not only this, on Arnab's birthday, Kunal, along with filmmaker Anurag Kashyap, came to gift him slippers. There was a lot of spectacle in social media about this.