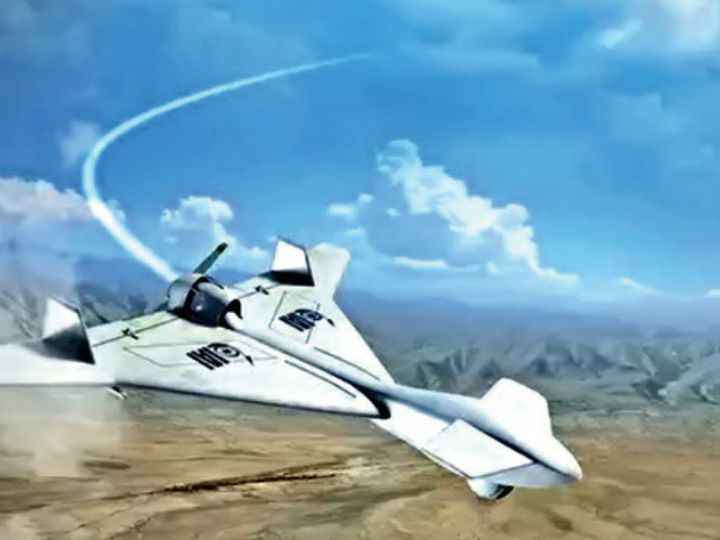 The nearly 30-year-old war between Azerbaijan and Armenia ended with the victory of Azerbaijan. Azerbaijan has captured the disputed territory Nagorno-Karabakh by destroying the Armenian army and the area has now lost all contact with Armenia. But the reasons behind this victory also cannot be ignored. Azerbaijan won on the basis of Three-T ie Technology, Tactic i.e. Strategy and Turkey.

What was the reason for Azerbaijan's victory?
Azerbaijan won on the basis of 3-T technology, tactic and Turkey. He used the Turkish Barracatar TB-2 and the Israeli Kamikaze drone. At the same time, Armenia relied on tanks, artillery, radar and air defense systems.
Who suffered more in war?
Armenia suffered more. His 185 tanks, 44 infantry fighting vehicles, 147 tow artillery guns, 19 self-propelled artillery, 72 multibarrel rocket launchers and 12 radars were destroyed.

Where is the drone going to prove decisive in the war?
Armenian PM Pashinyan also said that we had no response to the drone attacks. Actually, these drones detect the target through temperature, electronic signals. The Bairaktar and Anka-S drone 4 missiles can carry 15-55 kg bombs. Laser guided missiles can fire. Turkey in Syria destroyed Russia's S-300, S-400 missile defense system.
Azerbaijan's tactical strategy was also very effective.
Absolutely, Azerbaijan cleverly strategized. He converted a single-propeller engine made in 1940 into a drone and sent to a stronghold in Armenia. On seeing him, Armenia activated the missile defense system and other weapons. This exposed their position and Azerbaijan surrounded them by drone and destroyed them. This weakened Armenia.
What was the role of the third tea ie Turkey?
The Turkish PM had said that he would support Azerbaijan until its victory. Turkey provided him with technology and drones, which proved decisive. Turkey has used them previously in Syria and Libya.

Tags: Azerbaijan won the war with Armenia on the strength of 3T i.e. TechnologyTacticsTurkey; 43 days of fighting ended
Previous Post