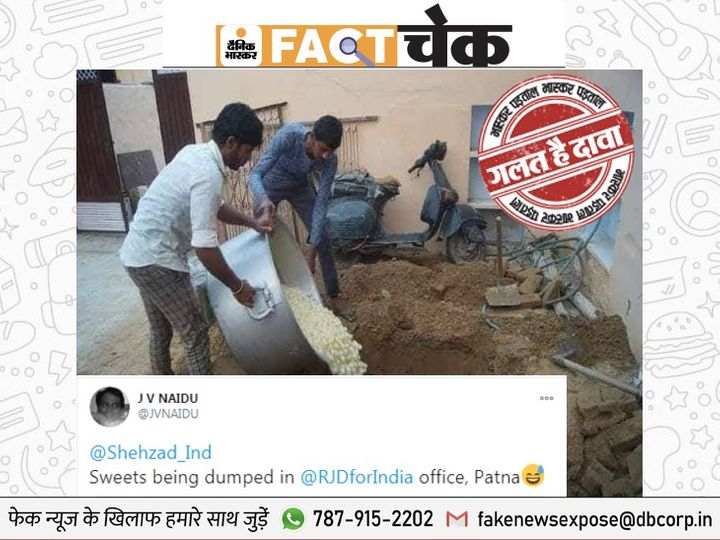 What's going viral: A photo is going viral on social media. In this, some people are seen throwing sweets in the pit. It is being claimed that the photo is from the RJD office of Patna. It is being said that after losing the election, supporters of Tejashwi Yadav threw sweets prepared in the hope of victory in this way.

After the counting of votes on November 10, the election results of Bihar were revealed. As a result, the NDA managed to save power with 125 seats. At the same time, the grand alliance led by Tejashwi Yadav got 110 seats. 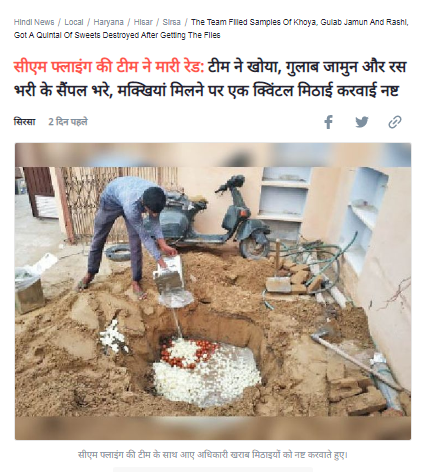 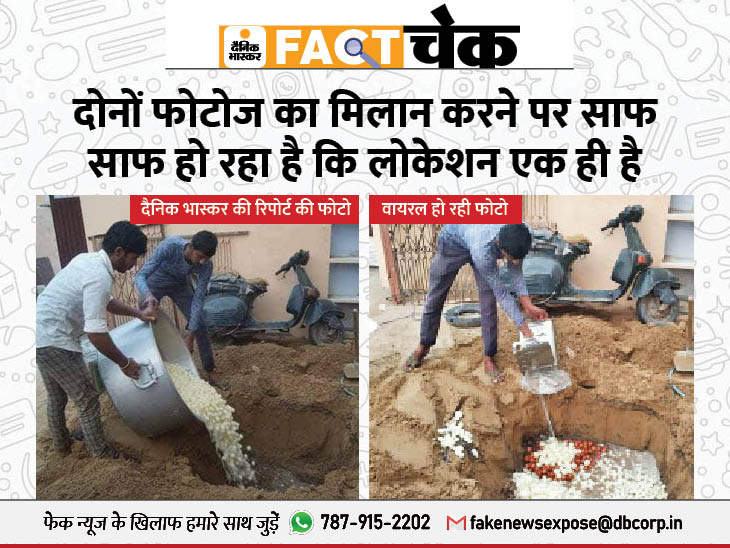